Graphic shows casualties and estimated costs of war in Afghanistan and Pakistan since 2001. 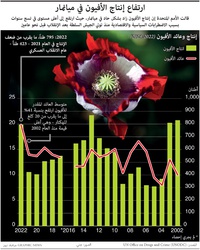 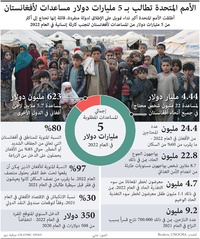 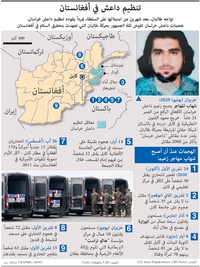 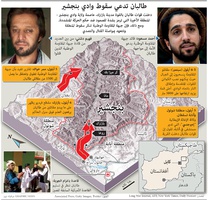 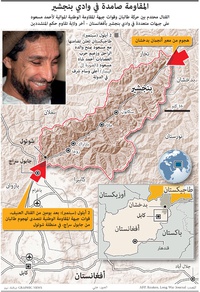 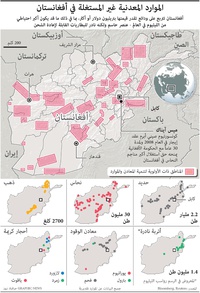 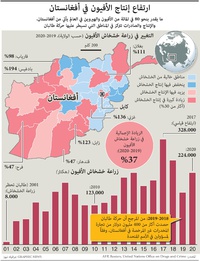 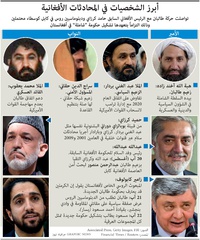 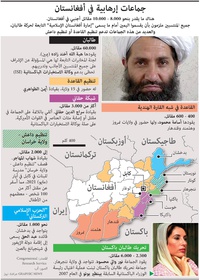 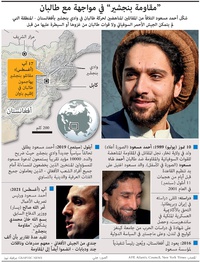 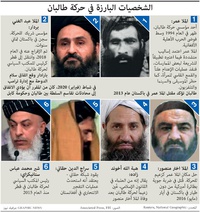 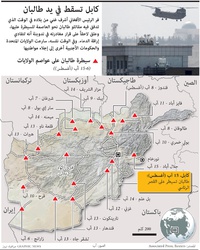 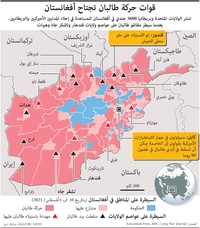 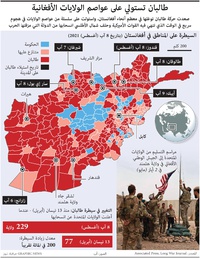 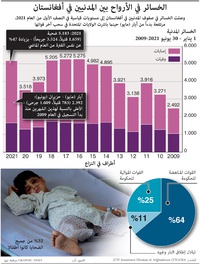