September 15, 2021 - UEFA Champions League Matchday 1, Wednesday fixtures. Europe’s new UEFA Champions League season kicks off, with key fixtures including Real Madrid, coached by Carlo Ancelotti, taking on Internationale, 2021 finalists Manchester City hosting Leipzig, and AC Milan -- back in the Champions League for the first time since 2013 -- travelling to Liverpool. The final will be played at the Krestovsky Stadium, Saint Petersburg, on May 28, 2022. 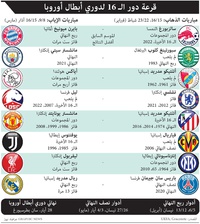 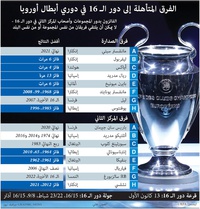 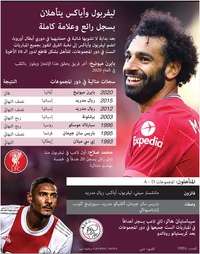 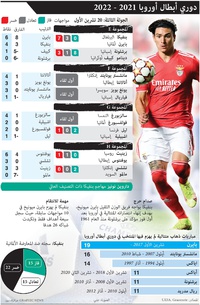