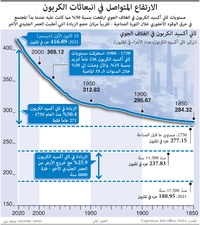 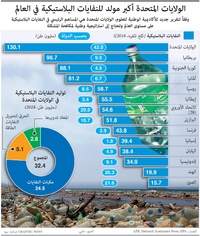 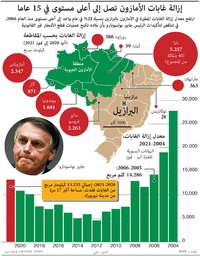 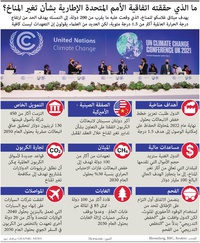 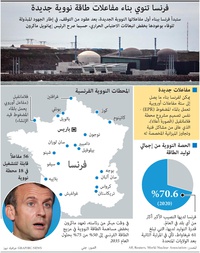 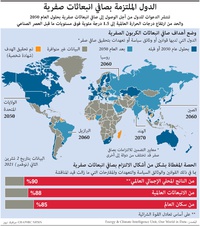 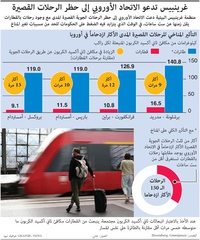 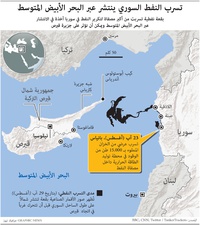 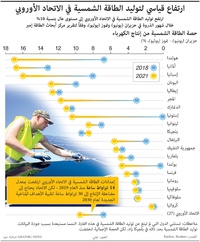 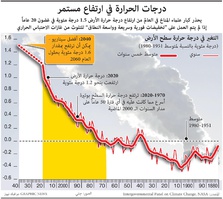 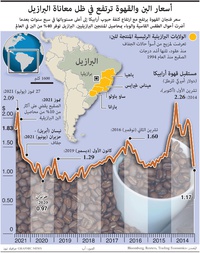 The Florida manatee (trichechus manatus latirostris), affectionately referred to as a "sea cow", is a gentle obligate herbivore that can move freely between fresh water and salt water, predominantly living off a diet of various seagrass varieties.