May 24, 2021 - The IOC is standing firm over the mounting public backlash in Japan against the Olympics, fuelled by the ongoing Covid-19 emergency. 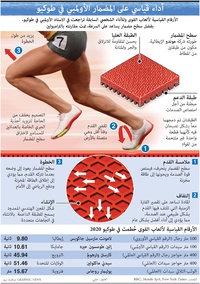 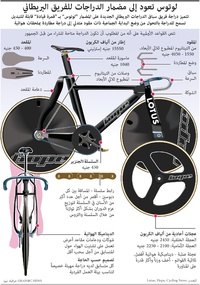 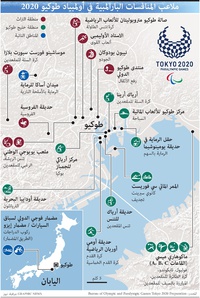 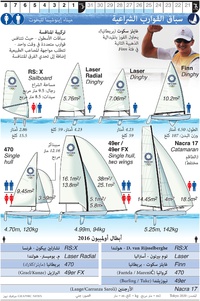 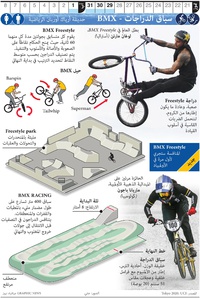 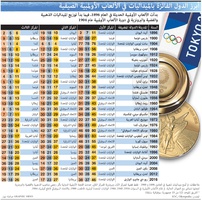 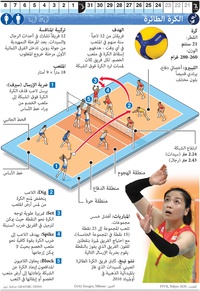 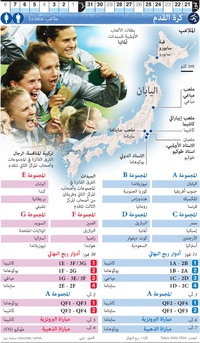 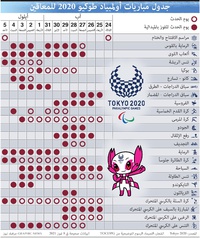 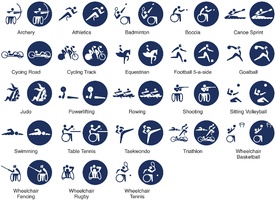 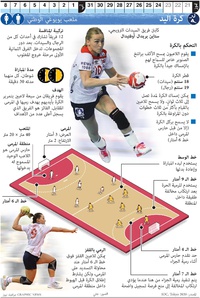 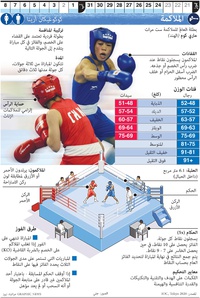 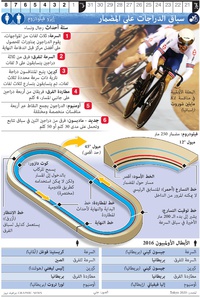 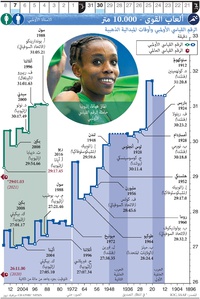 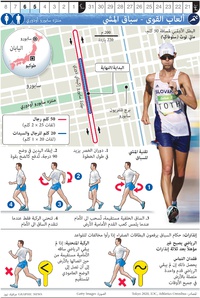 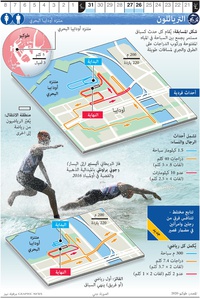 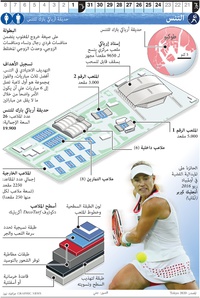 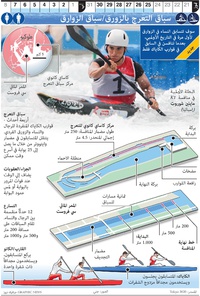 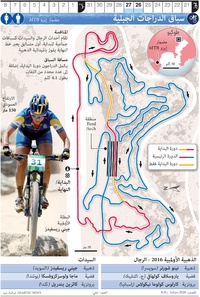 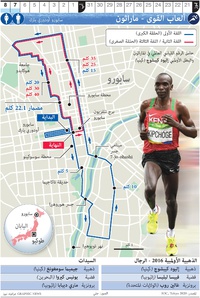 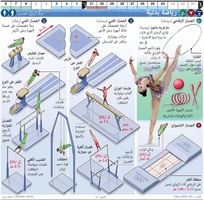 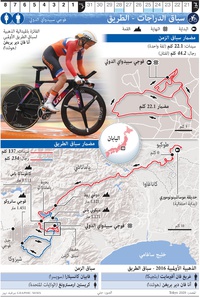 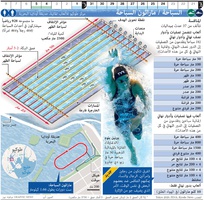 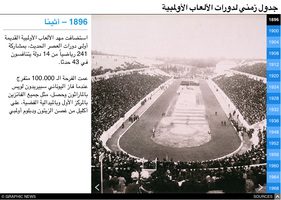 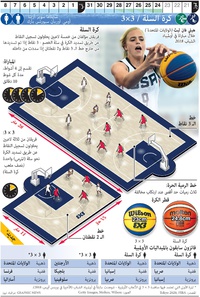 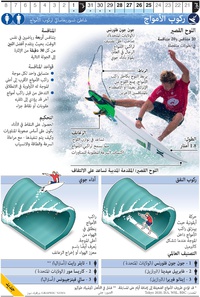