May 12, 2021 - The UN is warning that the worst fighting between Israelis and Palestinians in seven years is escalating towards full-scale war. 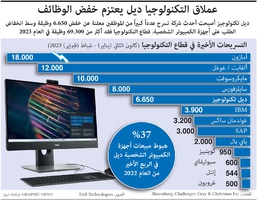 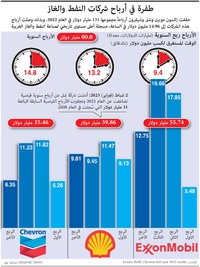 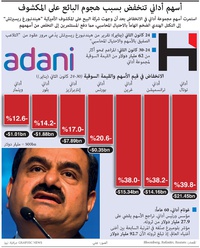 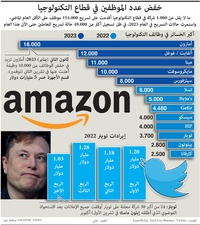 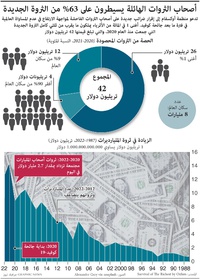 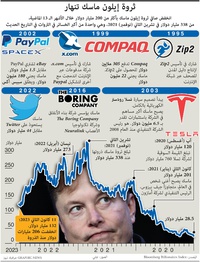 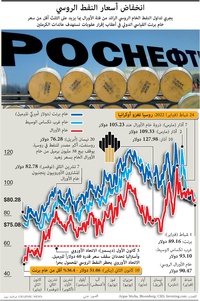 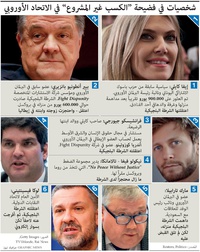 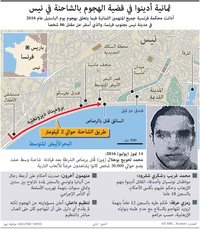 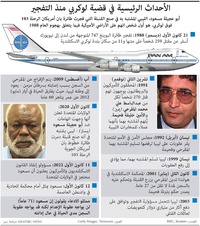 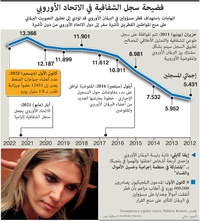 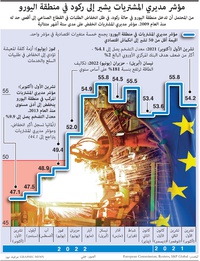 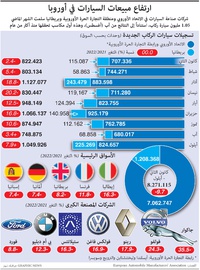