April 27, 2021 - With drones increasingly important in 21st century warfare, a U.S. startup has developed a portable and powerful microwave energy weapon that can disable enemy drones with pinpoint accuracy. 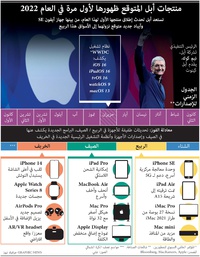 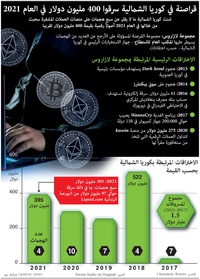 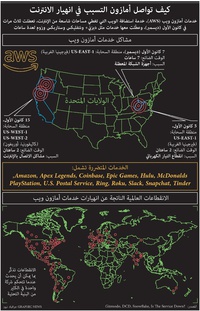 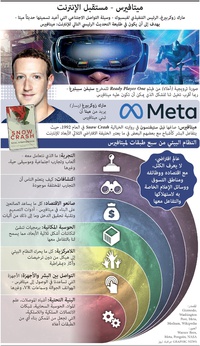 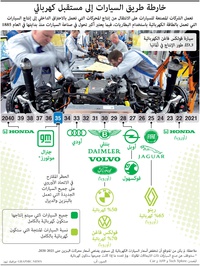 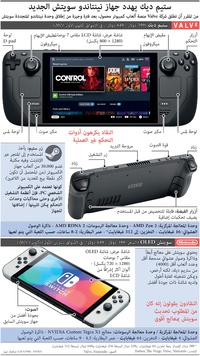 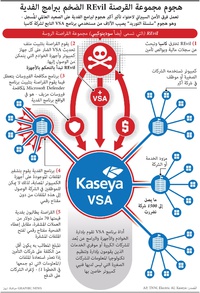 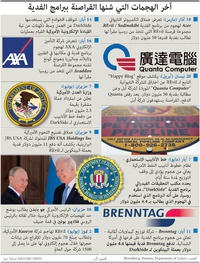 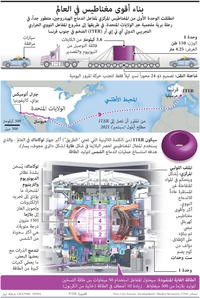 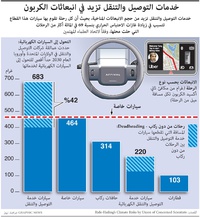