April 20, 2021 - The football clubs that have joined the JPMorgan-backed European Super League will receive a €3.5 billion infrastructure grant. They hope their midweek tournament will offset lost income due to the pandemic. 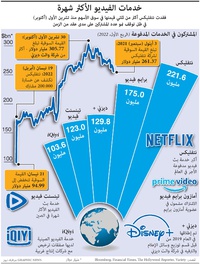 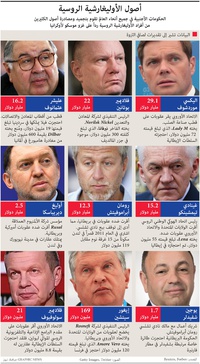 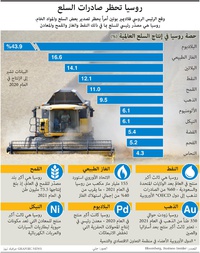 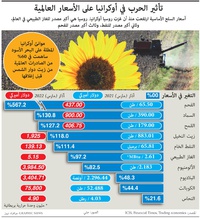 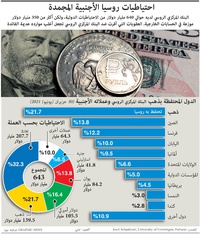 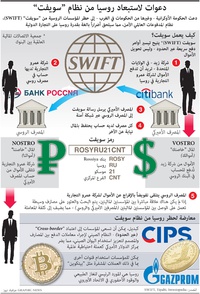 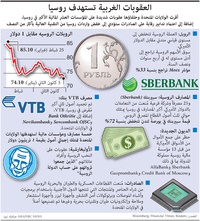 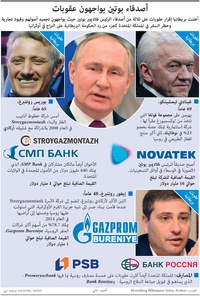 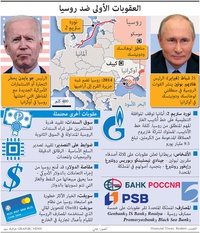 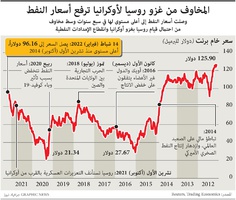 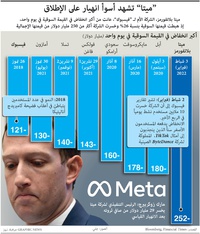 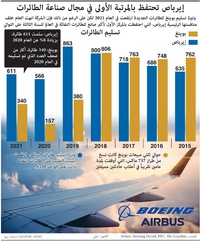 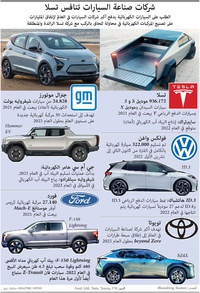 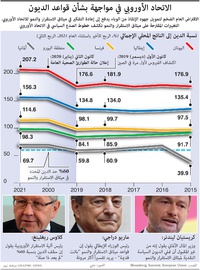 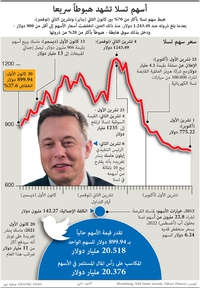 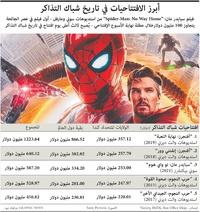 Members of the ultra-rich behind the proposed elite tournament in Europe stand to benefit if the new league takes off.

After taking it private three years ago, American billionaire, Stanley Kroenke, owns Arsenal Football Club in a deal that valued the Premier League club at $2.3 billion. Kroenke also owns NFL’s Los Angeles Rams. He’s worth about $9.8 billion, according to the Bloomberg Billionaires Index.

Russian oligarch Roman Abramovich bought Premier club Chelsea in 2003 for around $200 million. The club is now worth more than £2-billion.