Graphic shows corporate tax rates in 2020, and historical decline in tax rates since the 1980s. 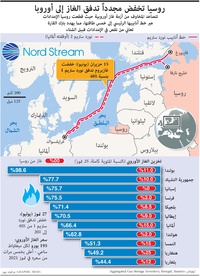 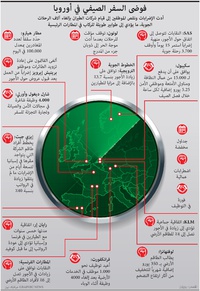 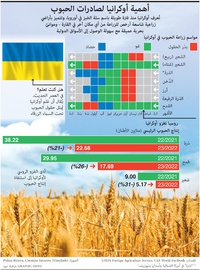 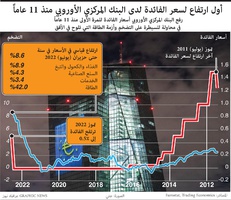 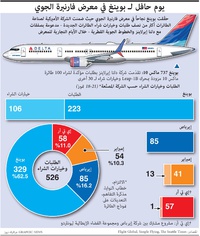 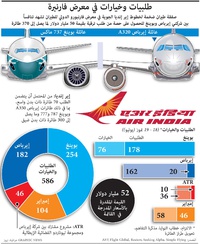 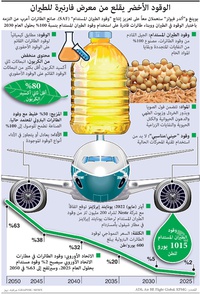 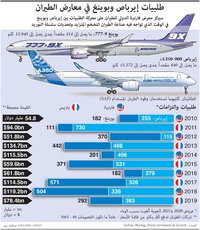 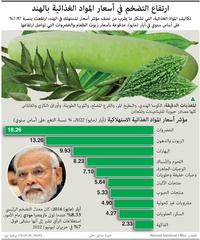 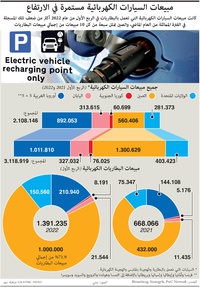 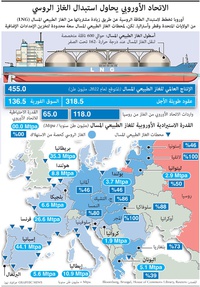 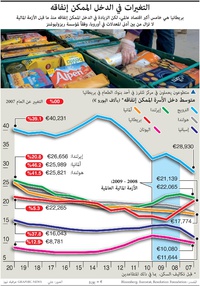 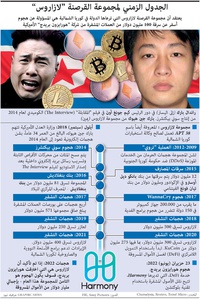 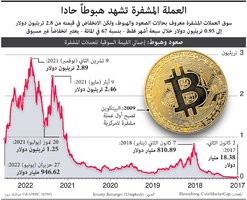 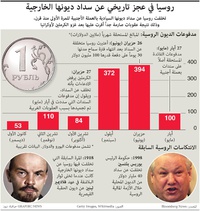 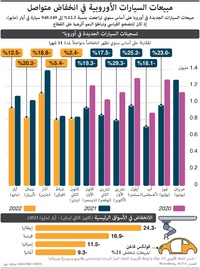 The reform aimed at ending tax competition between countries and the use of tax havens by companies will be on the agenda of G20 finance ministers when they meet virtually on Wednesday, and the group could unveil a proposal by July, according to AFP.

The idea has been promoted by the Organisation for Economic Co-operation and Development but received a fresh boost this week when U.S. Treasury Secretary Janet Yellen said she would push for an agreement among the advanced economies in the G20.