March 5, 2021 - A lethal pandemic, economic and physical insecurity, and violent conflict ravaged the world in 2020, marking the 15th consecutive year of decline in global democracy, according to “Freedom in the World.” 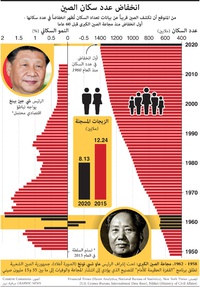 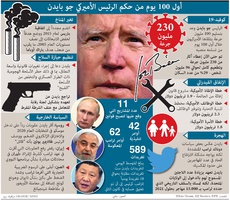 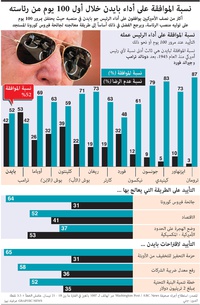 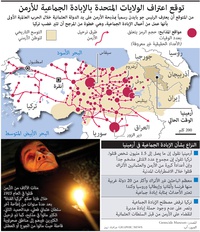 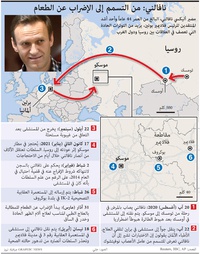 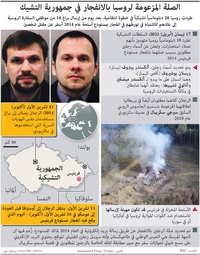 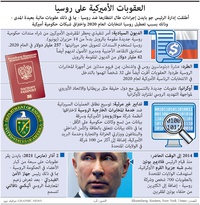 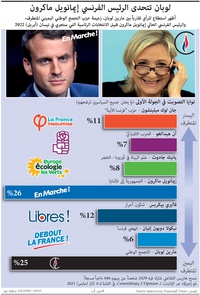 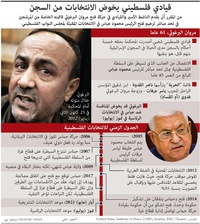 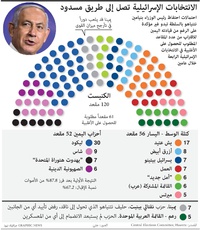 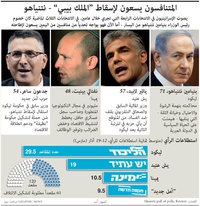 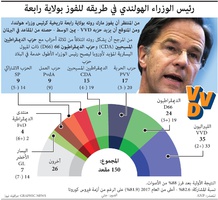 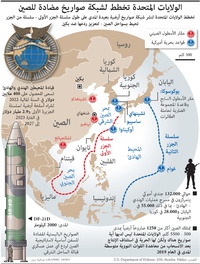 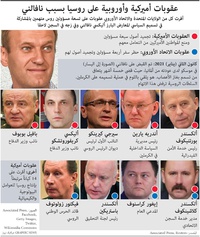 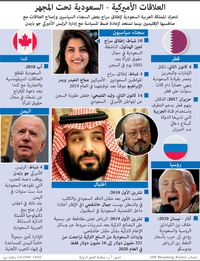 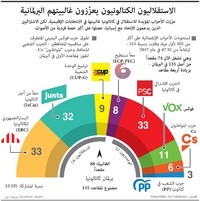 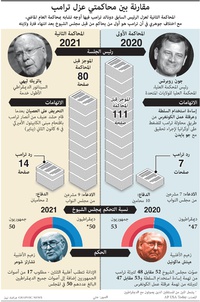 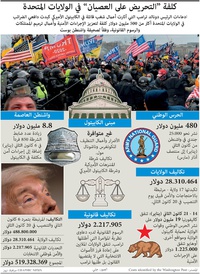 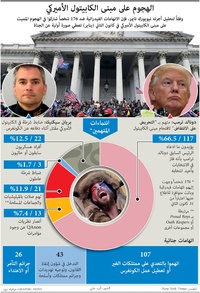 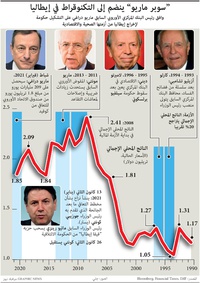 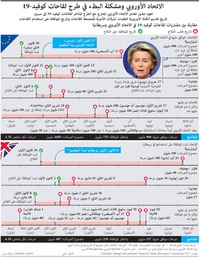 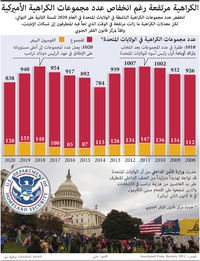 The annual Freedom in the World report, published by Washington-based Freedom House, assesses the current state of civil and political rights on a scale from 1 (most free) to 7 (least free).

States where the average for political and civil liberties differed from 1.0 to 2.5, are considered “Free.” Those with values from 3.0 to 5.5 are “Partly Free”, and those with values between 5.5 and 7.0 are “Not Free.”

The latest Freedom in the World report concludes that the proportion of Not Free countries is now the highest in the past 15 years.

With India’s decline by four points from Free to Partly Free, less than 20 per cent of the world’s population now lives in a Free country, the smallest proportion since 1995.

The largest fall was in Kyrgyzstan. According to Freedom House, fraudulent parliamentary elections touched off protests. Sadyr Japarov -- a nationalist politician -- seized power as both prime minister and president. The country earned an 11-point score decline in 2020.

In the United States, Donald Trump’s presidency featured unprecedented attacks on one of the world’s most visible and influential democracies. For four years, Trump condoned and pardoned official malfeasance, ducked accountability for his transgressions, and encouraged racist and right-wing extremists.

Freedom House reduced the U.S. score by three points. The U.S.’s aggregate score has declined by 11 points over the past ten years, placing it among the 25 countries that have suffered the largest declines in this period.