March 1, 2021 - March 31, 2021 - Each month Graphic News publishes a World Agenda of forthcoming events that will shape the world in the month ahead. Events in March include the first anniversary of the WHO declaring the coronavirus outbreak a pandemic, elections in Israel and the Netherlands, the trial of a former police officer in Minneapolis over the death of George Floyd, and the 36th America’s Cup. 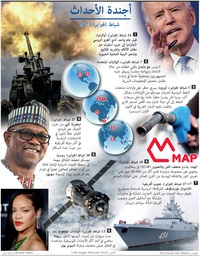 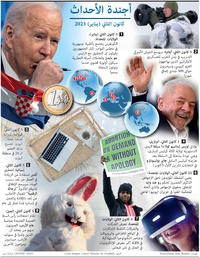 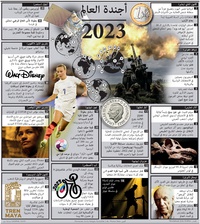 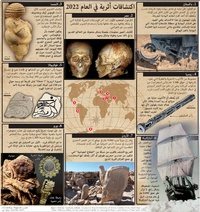 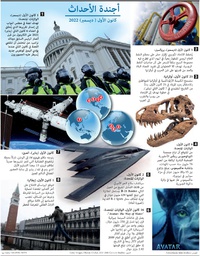 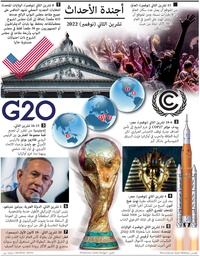 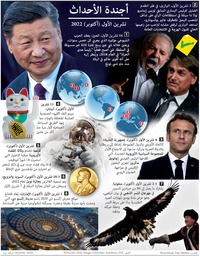 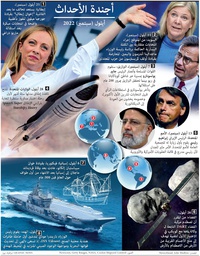 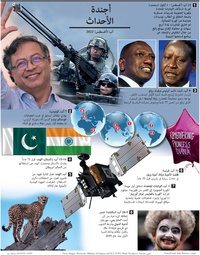 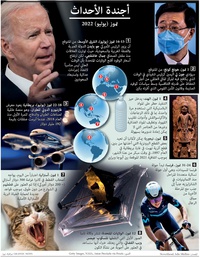 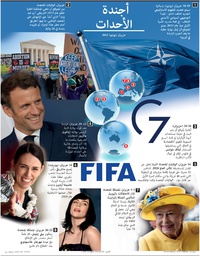 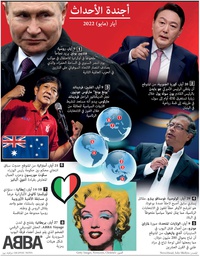 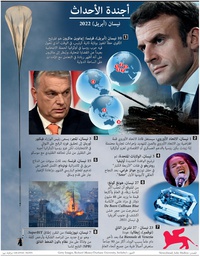 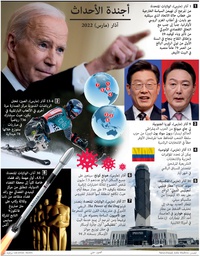 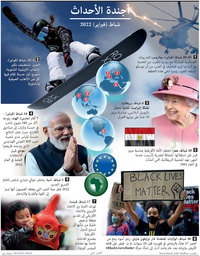 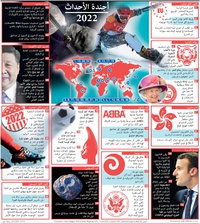 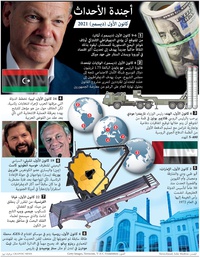 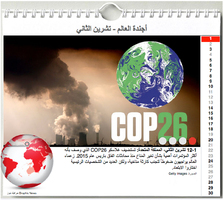 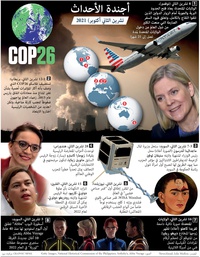 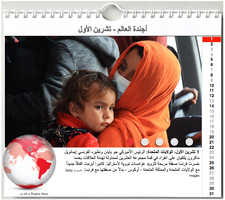 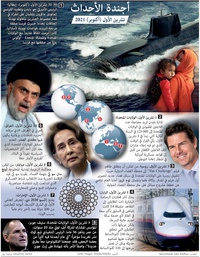 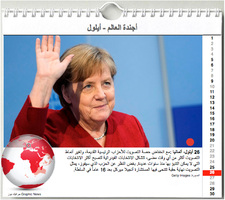 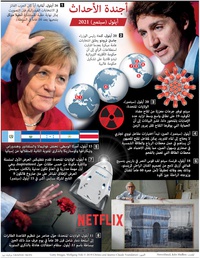 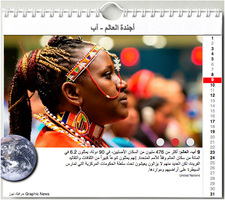 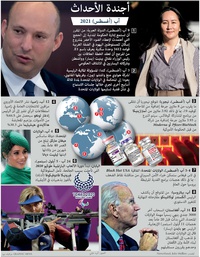 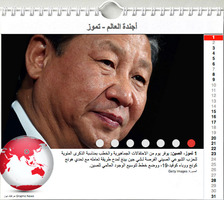 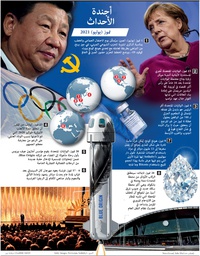 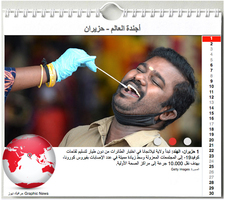 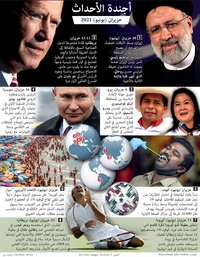 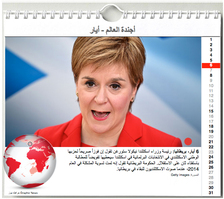 Mar 8, U.S.: Former police officer Derek Chauvin goes on trial over the death of George Floyd in Minneapolis in May 2020. Floyd’s death added fuel to the Black Lives Matter movement and led to weeks of street protests.

Mar 11, World: The WHO declared the coronavirus outbreak a pandemic one year ago. As predicted, it spread around the globe, killing millions of people. The logistics of vaccine distribution leave no chance that Covid-19 will be history by the anniversary.

Mar 28, Bahrain: Lewis Hamilton kicks off the defence of his Formula 1 world title. The 23-race season has seen changes because of the pandemic, but expects to avoid the severe disruption of last year.

Mar 30, France: The European Space Agency is seeking new astronauts for the first time in 11 years. The ESA wants to bring more women into its astronaut corps, and it is encouraging disabled candidates to apply for its Parastronaut Feasibility Project.