February 4, 2021 - Former European Central Bank chief Mario Draghi has agreed to form a government to steer Italy through its health and economic crisis. 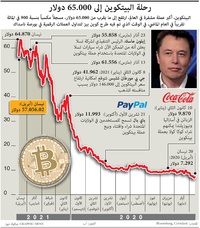 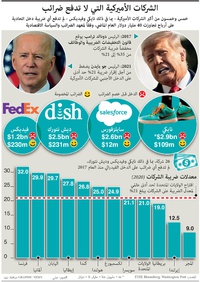 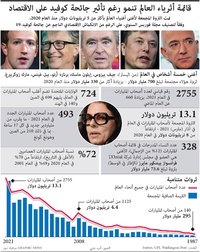 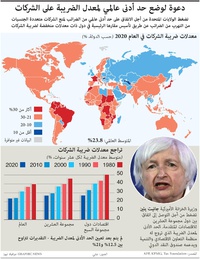 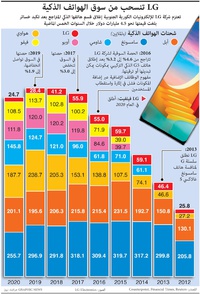 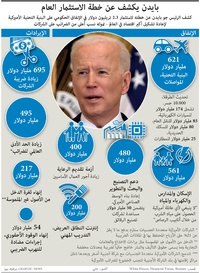 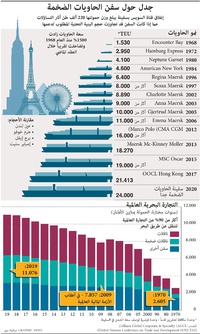 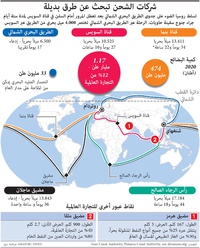 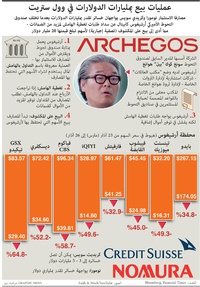 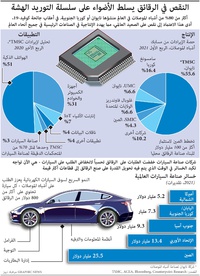 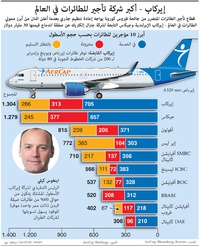 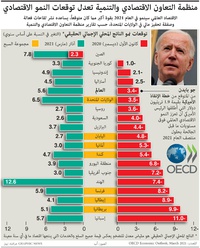 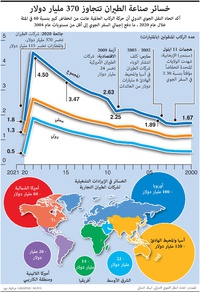 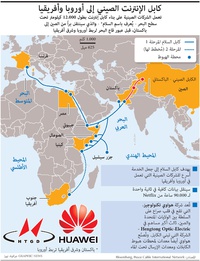 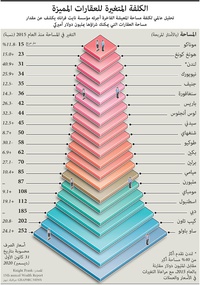 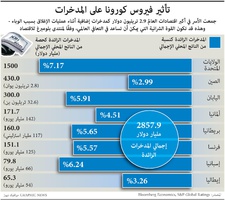 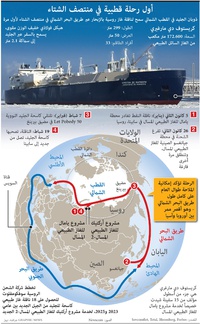 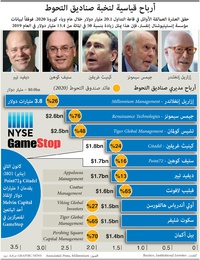 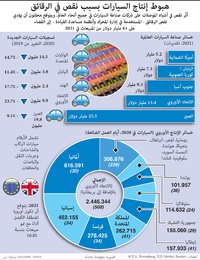 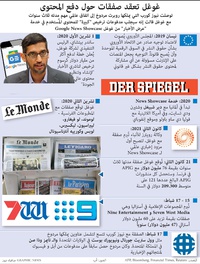 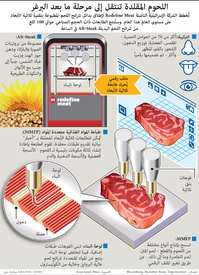 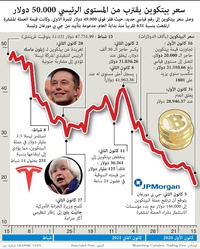 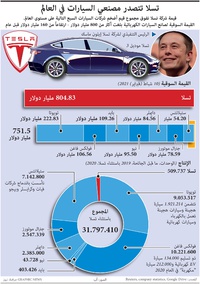 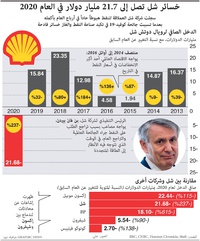 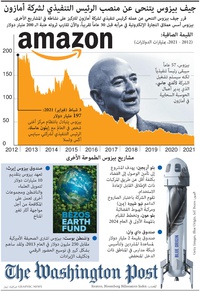 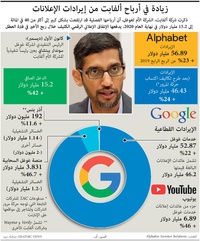 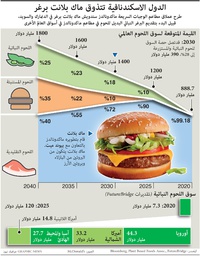 Mario Draghi, the man credited with saving the euro from disaster during the continent’s 2012 government debt crisis, has now taken on Italy’s worst job.

With more than 89,800 Covid-19 deaths and the most severe economic contraction in Italy’s modern history, the pandemic has fuelled a crisis that caused the collapse of Giuseppe Conte’s coalition government on January 26.

While Draghi was the ECB’s president he famously said he was “ready to do whatever it takes” to save the euro, adding: “Believe me, it will be enough.”

As prime minister “Super Mario” will be in charge of spending some €209 billion in loans and grants that Italy -- the eurozone’s third-biggest economy after Germany and France -- is set to receive from the EU’s Covid-19 recovery fund. Italian President Sergio Mattarella contacted Draghi after Conte failed to build a new coalition.

The political crisis was triggered on January 13, when former prime minister Matteo Renzi withdraw his party’s support from the centre-left government led by Conte.

Renzi left after differences over the way Conte’s government was tackling the outbreak and its plans to spend its share of the EU’s €1.8 trillion Covid-19 recovery fund.