February 3, 2021 - A single dose of the Oxford-AstraZeneca coronavirus vaccine is 76 percent effective from three weeks to 12 weeks after injection, according to trial data. Efficacy rose to 82.4 percent following a second dose after 12 weeks. 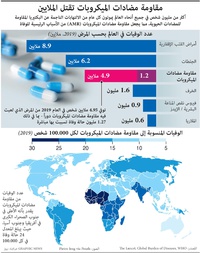 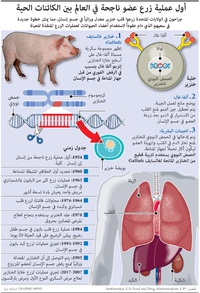 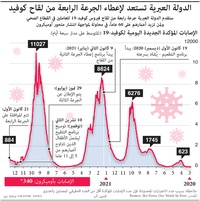 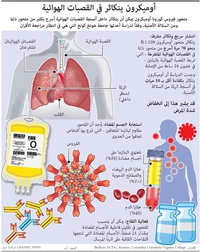 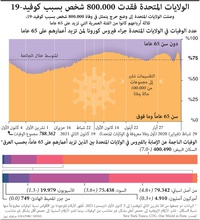 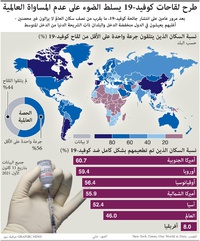 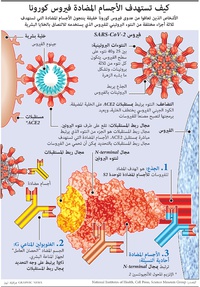 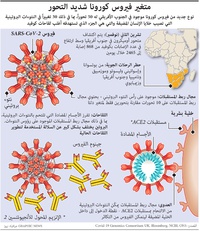 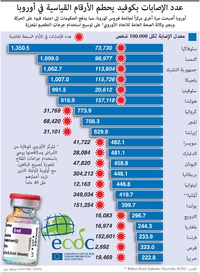 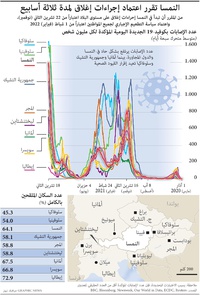 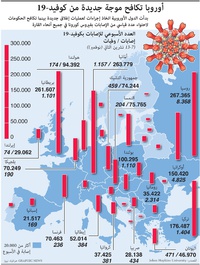 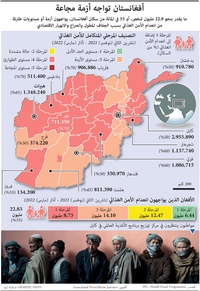 The results of the University of Oxford study, which has not yet been formally published, also suggest that the vaccine may have a “substantial” effect on transmission of the virus, the BBC said.

It means the jab could have a greater impact on the pandemic, as each person who is vaccinated will indirectly protect other people too.

The study found the Oxford-AstraZeneca vaccine offered 76% effective protection from a single dose for three months.

With no fall in protection during the three-month period, the researchers said the results supported gaps between first and second doses of between four and 12 weeks. The effectiveness of the vaccine increased with a longer gap of 12 weeks before the booster jab.

When the second dose is given, the study found the level of protection from the Oxford-AstraZeneca vaccine rises to 82%, the BBC said.