January 18, 2021 - Israel has escalated pressure on Iran in the final days of the administration of U.S. President Donald Trump, increasing the risk of Iranian retaliation – particularly in proxy theatres of conflict such as Syria, Iraq and potentially Yemen. 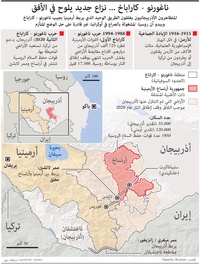 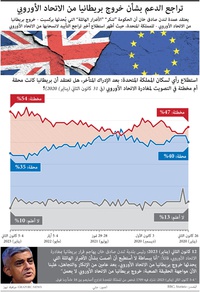 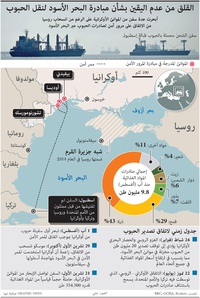 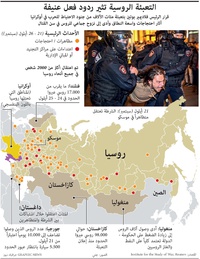 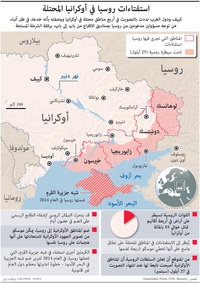 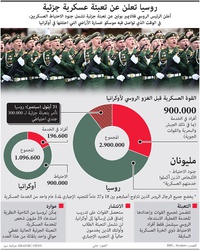 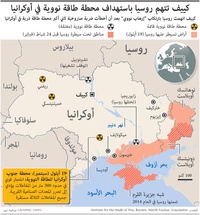 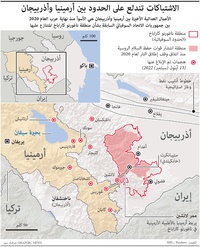 Thanks to its close relationship with Trump, Israel currently has political backing from the United States to carry out covert and military action against Iran and its proxies. But it is not yet clear if it will receive the same level of support from the incoming administration of U.S. President-elect Joe Biden, Stratfor said.

Israel’s military and political leaders are also attempting to signal that Israel is prepared to escalate amid uncertainty about the incoming Biden administration’s commitment to pressuring Iran, especially in the face of Tehran’s advancing nuclear programme.