November 17, 2020 - Russia is planning to build a naval base in Sudan capable of mooring nuclear-powered surface vessels, as the Kremlin seeks to expand its military influence across Africa. 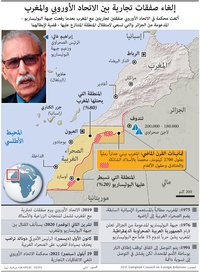 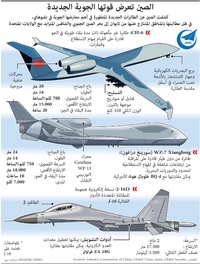 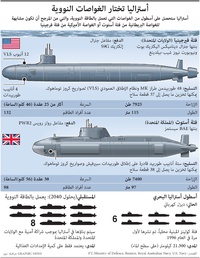 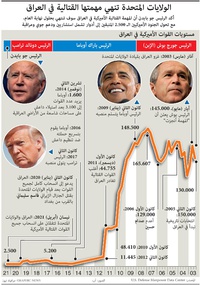 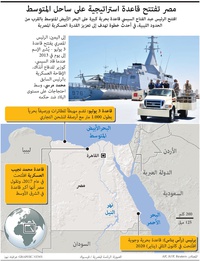 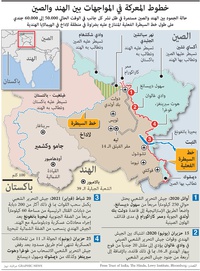 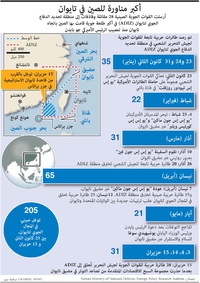 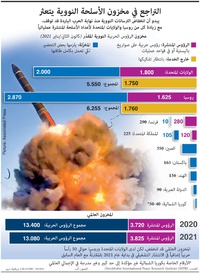 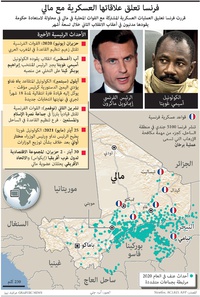 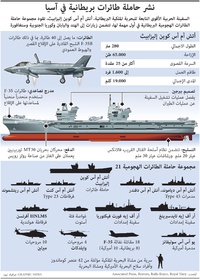 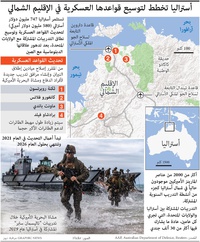 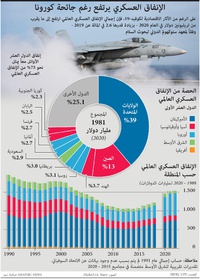 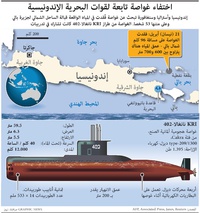 The new facility, earmarked to be built in the vicinity of Port Sudan, will be capable of accommodating up to 300 military and civilian personnel and improve Russia’s ability to operate in the Indian Ocean, according to Reuters.

Russian President Vladimir Putin, in a decree published on Monday, said he had approved a Russian government proposal to set up a naval logistics hub in Sudan and ordered the defence ministry to sign an agreement to make it happen.

A draft document related to the issue made public earlier this month by the government spoke of a facility that could moor no more than four ships at the same time. The hub would be used for repair and resupply operations and as a place where Russian naval personnel could take rest, it said.

The land for the base will be supplied for free by Sudan and Moscow would get the right to bring in any weapons, ammunition and other equipment it needs through Sudan’s airports and ports to support the new facility, Reuters said.