Graphic shows efforts to try and reduce the effects of climate change that President-elect Joe Biden could take as soon as he enters office. 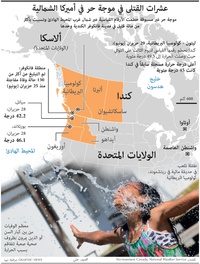 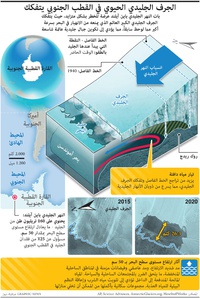 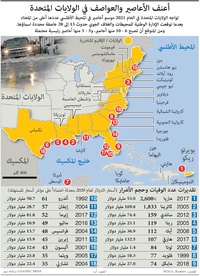 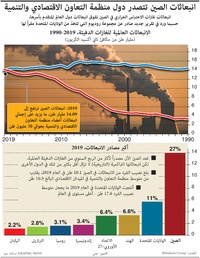 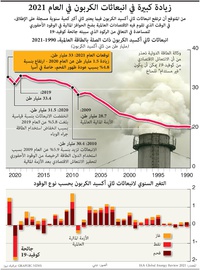 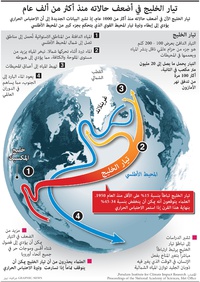 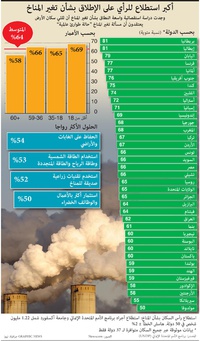