October 13, 2020 - Dubbed the Hwasong-16, the world’s largest road-mobile ICBM could potentially pack multiple weapons in a single rocket to increase the chances of striking a U.S. city with a thermonuclear device. 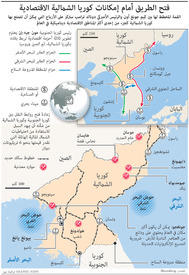 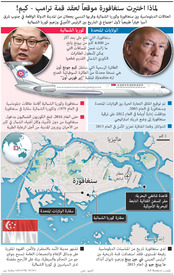 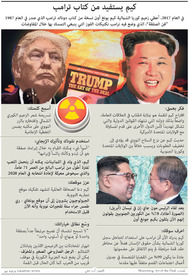 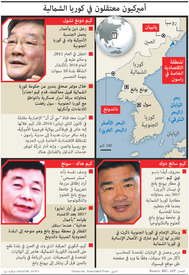 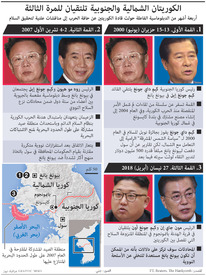 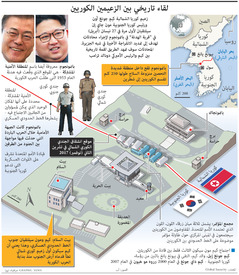 The two-stage, liquid-fuelled intercontinental ballistic missile (ICBM) was unveiled during North Korea’s military parade on October 10, marking the 75th anniversary of the founding of the Korean Workers Party.

Analysts said the missile, which was shown on a transporter vehicle with 11 axles, would be one of the largest road-mobile intercontinental ballistic missiles (ICBMs) in the world if it becomes operational.

The missile would notionally have the range, at around 13,000km, to cover the whole of the United States, like the Hwasong-15, but potentially with a greater payload.

According to experts, the Hwasong-16 could hold as many as four warheads. The Hwasong-15, which Kim launched in November 2017, proving for the first time that he could hit all of the U.S., was thought to be best configured with a single warhead.

The new missile suggests that the North is focusing on trying to launch multiple nuclear warheads on a single missile. This would be yet another blow to the already struggling U.S. missile defence systems, because for each incoming warhead, multiple interceptors need to be launched.