Graphic shows the predicted path of Hurricane Delta, with data on the damaging costs such climate-related events incur.

October 9, 2020 - Emboldened by the warm waters of the Gulf of Mexico, Hurricane Delta is steaming into Louisiana – the year’s 25th named storm. 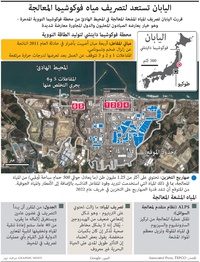 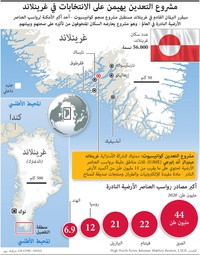 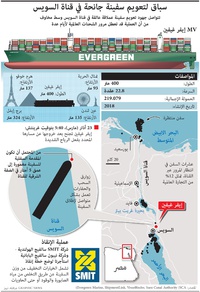 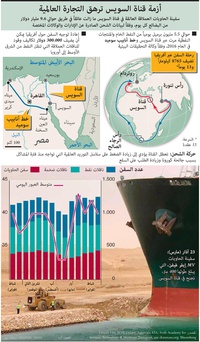 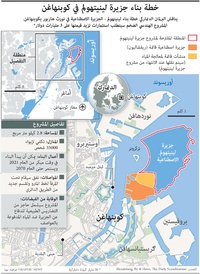 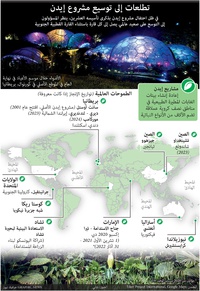 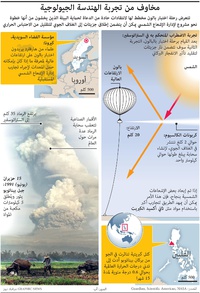 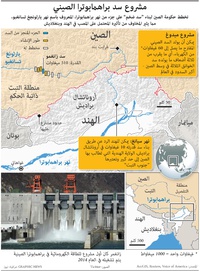 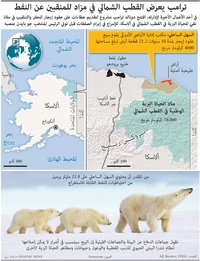 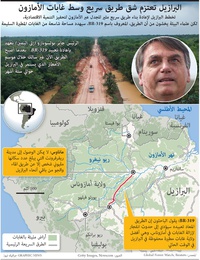 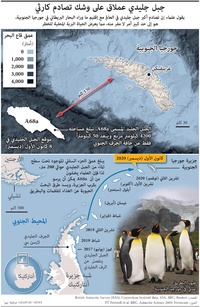 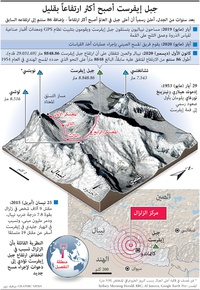 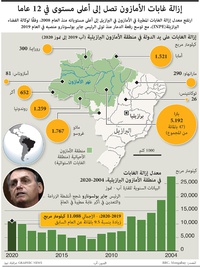 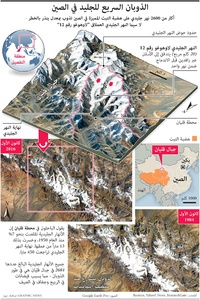 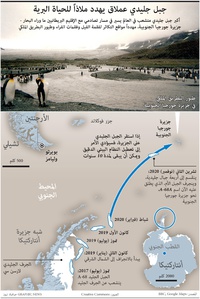 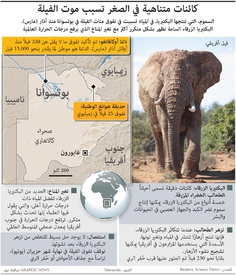 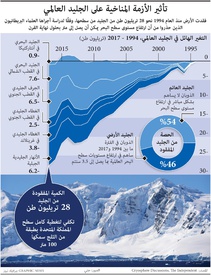 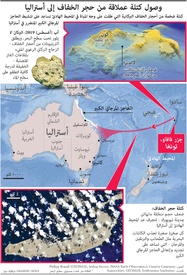 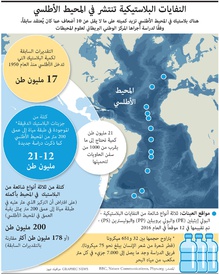 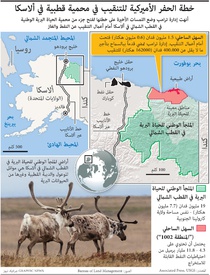 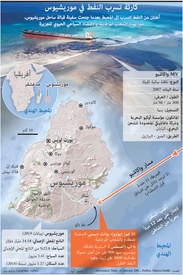 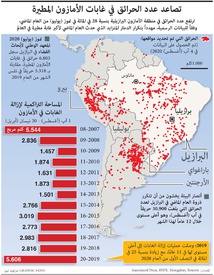 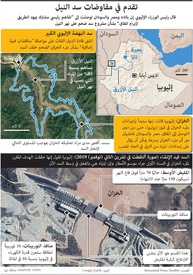 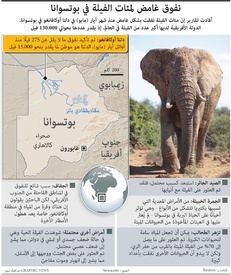