Jobs rose by a lower than expected 661,000 in September, and the unemployment rate was 7.9%, the Labor Department said Friday in the final jobs report before the November election. 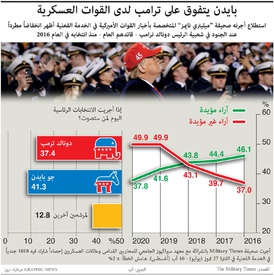