Graphic shows Covid-19 deaths by country, and daily deaths worldwide since the start of the pandemic.

August 13, 2020 - The world has reached the grim milestone of 750,000 confirmed deaths from the coronavirus pandemic, as countries prepare for a fresh wave of infections.

According to figures from Johns Hopkins University, the United States is the worst affected nation, with more than 160,000 coronavirus deaths – about one-fifth of the world’s total – and a caseload of over five million.

Brazil is the only other nation to record more than 100,000 deaths linked to Covid-19. More than three million infections have also been identified.

Mexico, with more than 50,000 deaths, has the third-highest toll, closely followed by India and the UK.

More than 20 million Covid-19 cases have been confirmed worldwide, although the actual number is likely to be far higher as many infected people show no symptoms, scientists say. 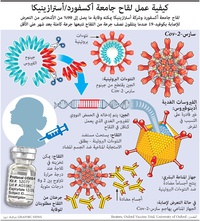 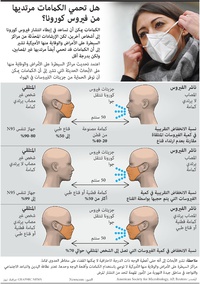 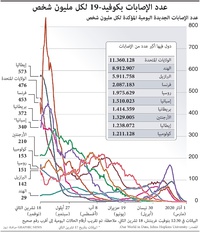 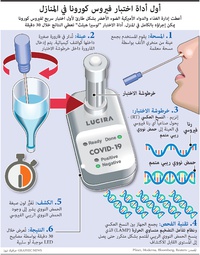 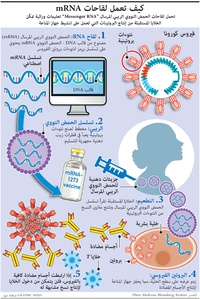 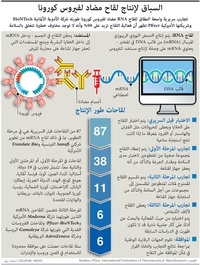 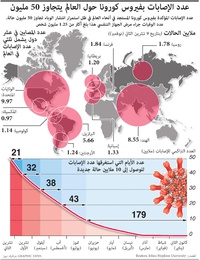 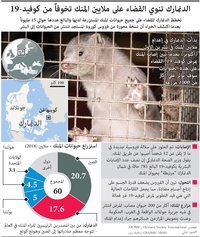 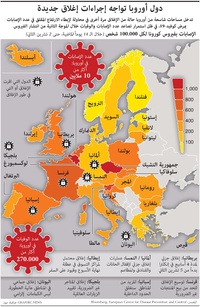 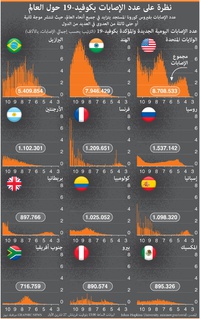 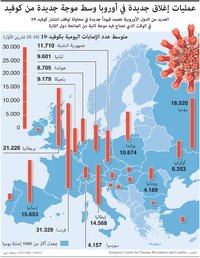 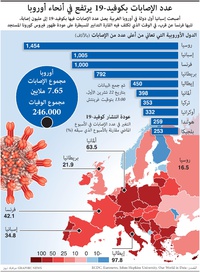 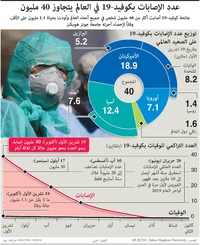 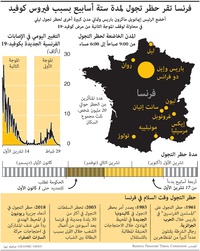 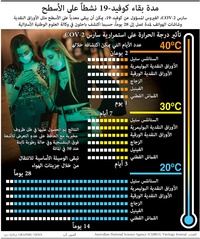 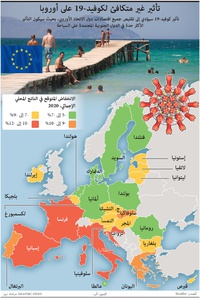 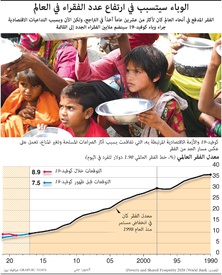 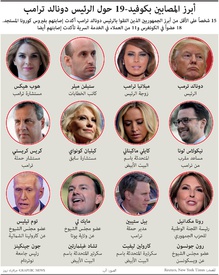 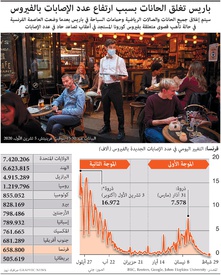 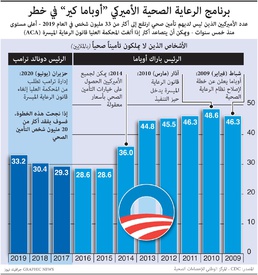 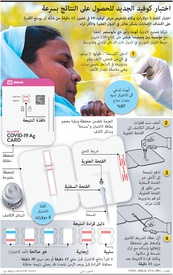 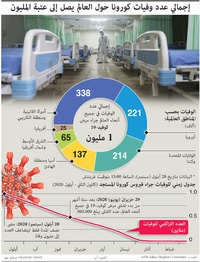 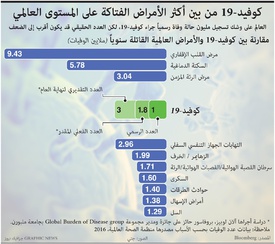 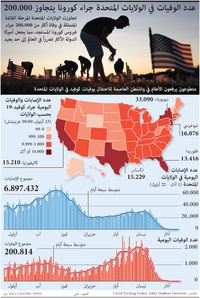 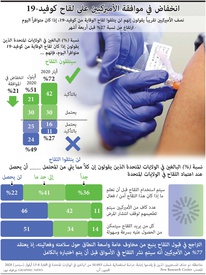 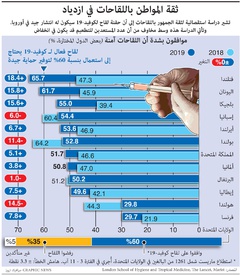 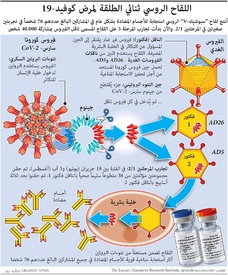 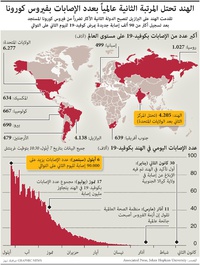 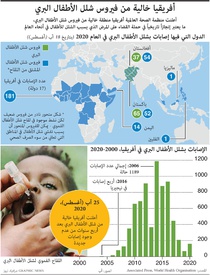 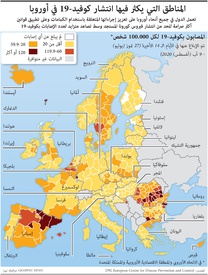