July 31, 2020 - More than half of America’s adult population say they -- or another adult in their home -- have lost employment income, while 35 per cent say they’re expecting their households to earn less over the next month.

Republicans in Congress propose a second round of $1,200 stimulus cheques. Once the legislation is final, it could take weeks before Americans start to see the second payments in their bank accounts or mailboxes.

The first cheques, authorized through the CARES Act in March, cost an estimated $300 billion.

The Census Bureau surveyed more than 86,790 households through online questionnaires in English and Spanish between July 16-21. The bureau developed the questions for this $1.2 million survey with the Bureau of Labor Statistics, Department of Housing and Urban Development, National Center for Health Statistics and other federal agencies. 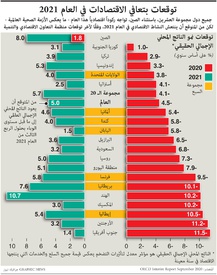 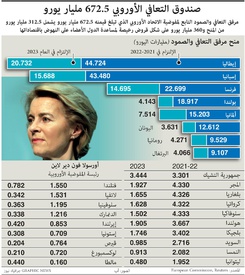 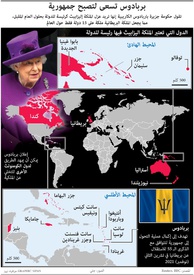 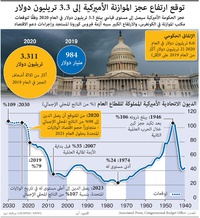 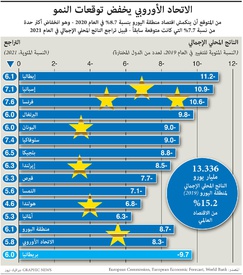 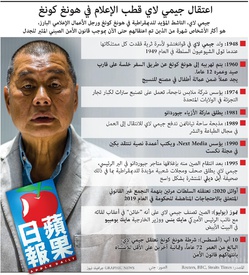 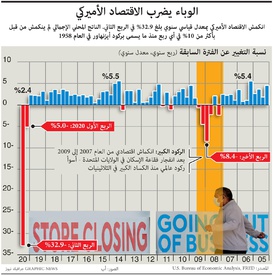 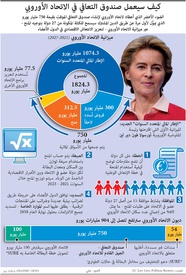 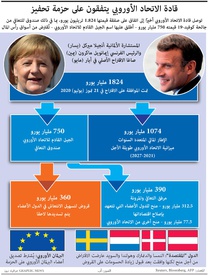 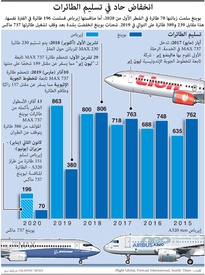 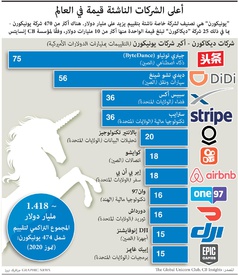 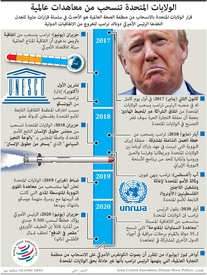 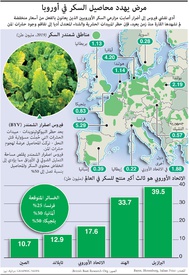 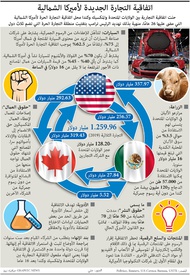 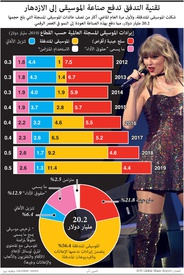 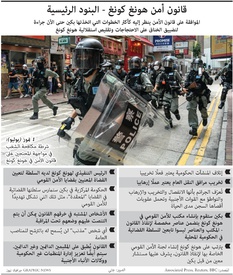 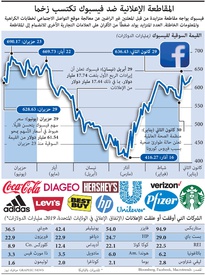 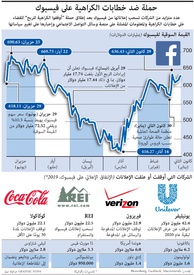 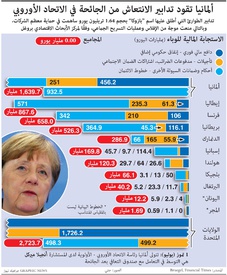 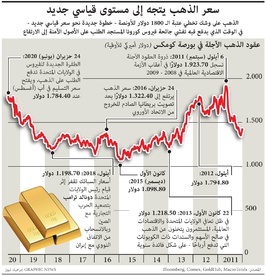 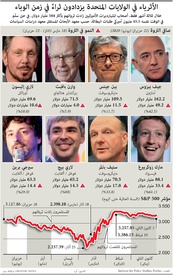 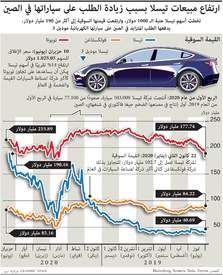 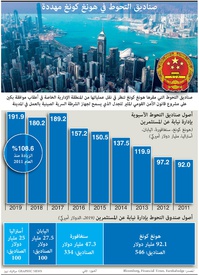 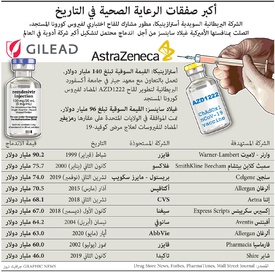 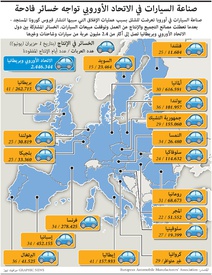 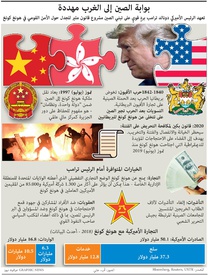 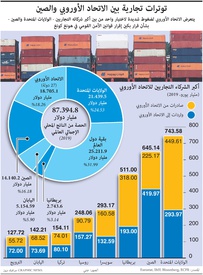 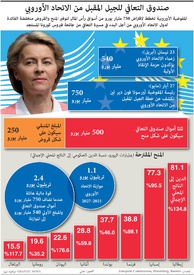 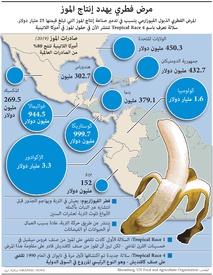 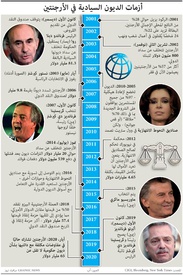