July 30, 2020 - Humankind has launched dozens of probes to Mars since 1960 in an effort to get to know the Red Planet, with a record number of robotic missions by the U.S., Europe and the UAE launching this year. 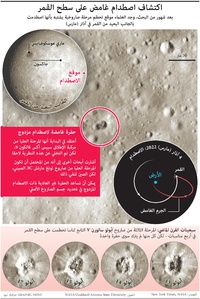 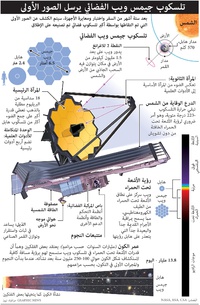 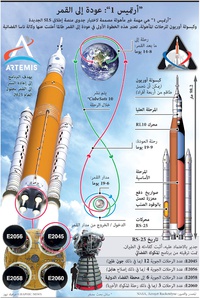 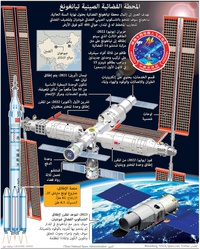 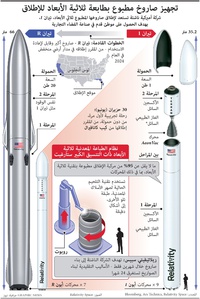 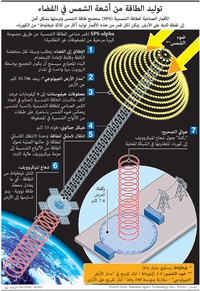 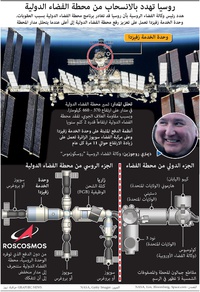 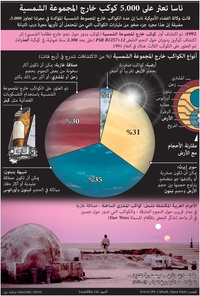 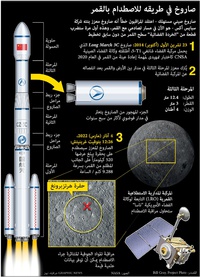 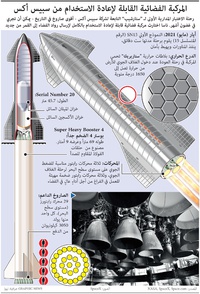 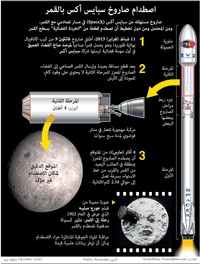 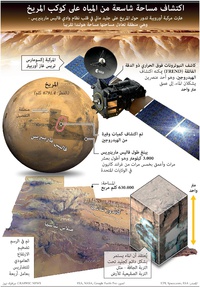 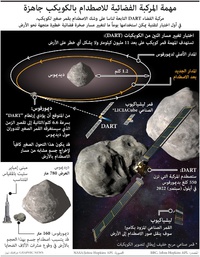 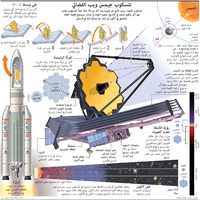 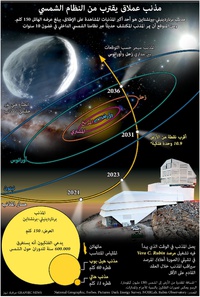 Countries have tried about 50 times to reach the fourth planet from the sun, and more than half of those missions failed.

On 2 December 1971, the USSR's Mars-3 lander became the first spacecraft to land softly on Mars. The Soviet probe transmitted for about two minutes from the Martian surface before its systems went dead. The nasty dust storm raging at the time might have been the culprit.

Only NASA has successfully landed and operated probes and rovers since then, starting with Viking 1 in 1976.

All Nasa spacecraft launched to Mars since 1999 - from the Spirit, Opportunity and Curiosity rovers, to orbiting craft such as Mars Odyssey and Mars Reconnaissance Orbiter - have not only succeeded but have operated long past their prime missions.

In its latest mission NASA has sent the next-generation of Mars rover – Perseverance – to search for traces of potential past life on Earth’s planetary neighbour.