Graphic shows map of possible source region in the 72 hours preceding the detection of the radiation leak and timeline of events.

June 29, 2020 - Russia has denied responsibility for a radiation leak detected in Northern Europe that Dutch officials say may “indicate damage to a fuel element in a nuclear power plant”. 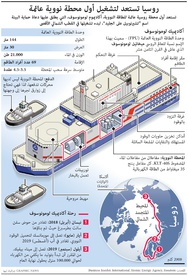 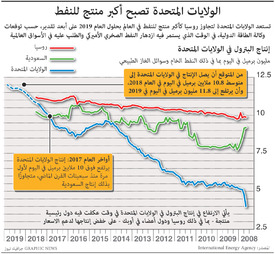 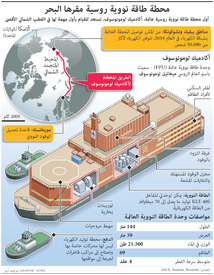 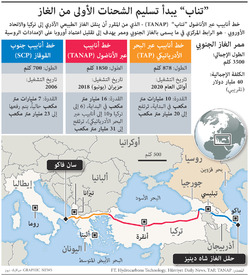 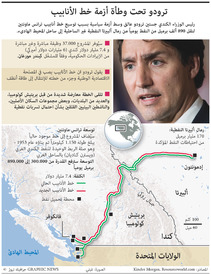 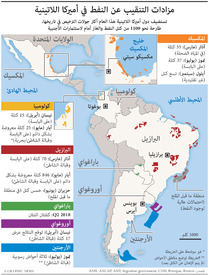 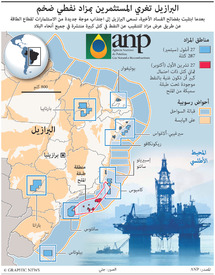 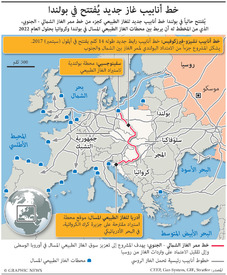 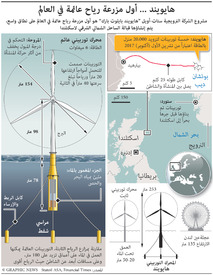 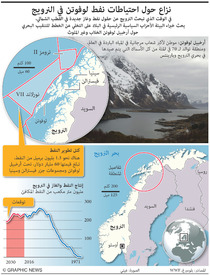 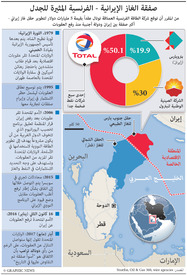 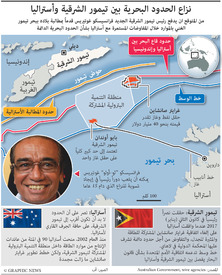 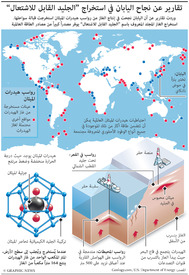 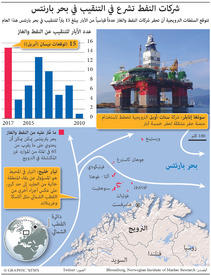 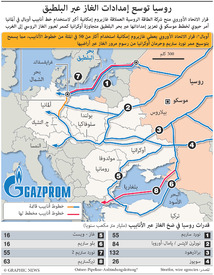 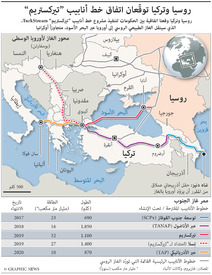 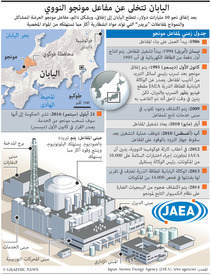 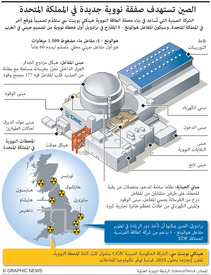 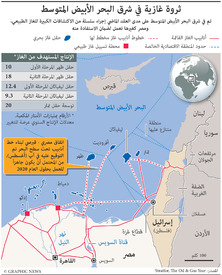 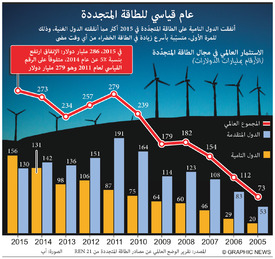 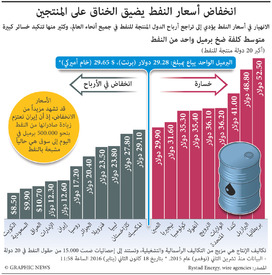 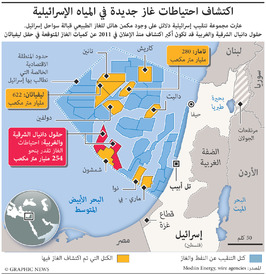 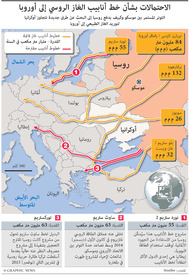 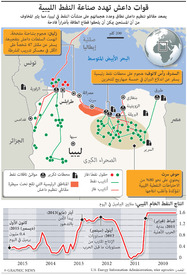 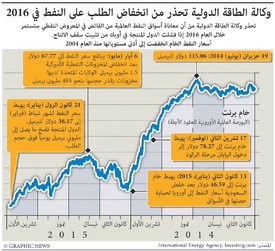 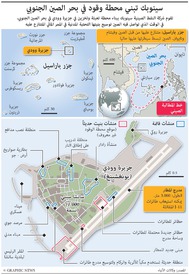 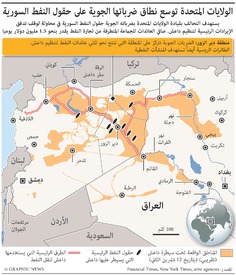 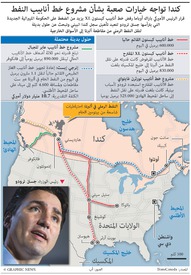 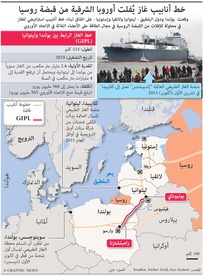 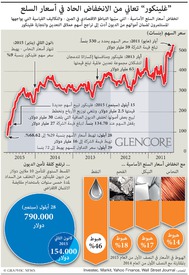