June 22, 2020 - Archaeologists have announced the discovery of an enormous ring of Neolithic pits surrounding Durrington Walls near Stonehenge. 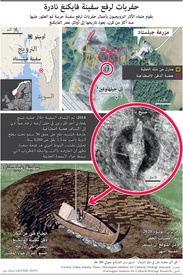 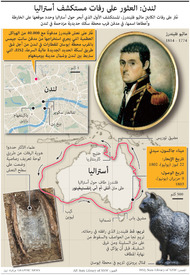 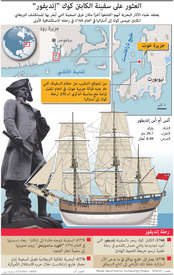