Graphic shows route and facts of The American Road project.

June 16, 2020 - Construction is underway on a major new road in Jerusalem as the coalition government begins discussions on Prime Minister Benjamin Netanyahu’s pledge to annex Jewish settlements in the West Bank. 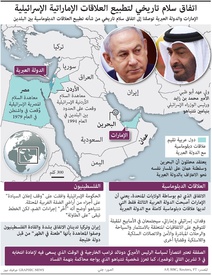 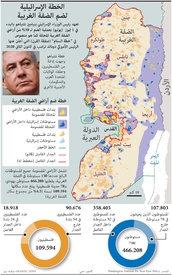 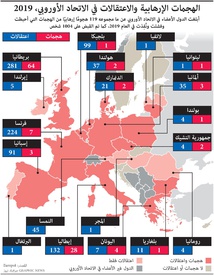 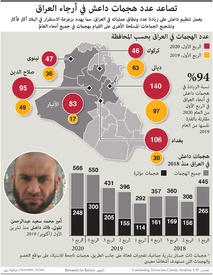 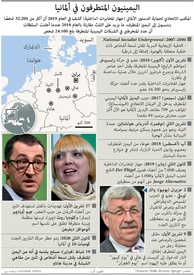 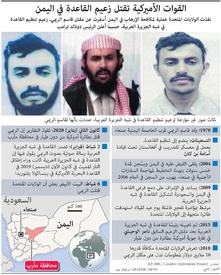 Israeli officials say the project will benefit all of Jerusalem’s residents but critics say the road undermines the possibility of a Palestinian state with East Jerusalem as its capital, cutting off these parts of the city from the West Bank.

About 600,000 Jews live in about 140 settlements built since the Israelis occupied the West Bank and East Jerusalem. The settlements are widely considered illegal under international law, though Tel Aviv has always disputed this.