June 17, 2020 - July 26, 2020 - England’s Premier League, the world’s most lucrative football league, returns to action, with Liverpool holding a mammoth 25-point lead at the head of the table and on course to secure their first top flight triumph since 1990.

Liverpool need only two wins from nine matches to secure their first Premier League crown. Those two victories would place Reds on 88 points, with second-placed Manchester City only able to reach a maximum of 87 points by winning all 10 of their remaining matches.

The revised schedule is due to be completed on July 26. 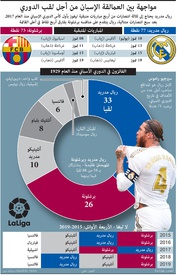 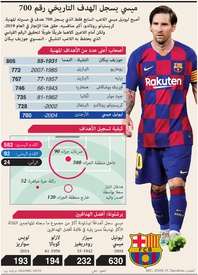 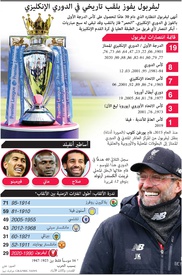 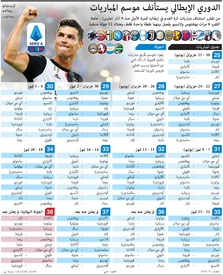 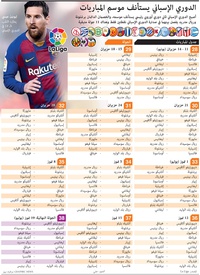 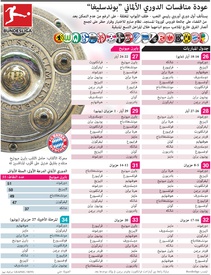 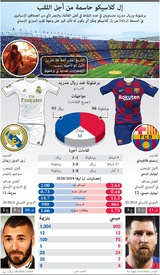 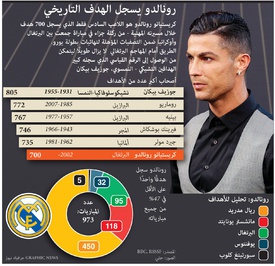