July 5, 2020 - September 6, 2020 - Facing the lowest number of races in a season since the 1980s, Formula 1 is adjusting to challenging times in an attempt to reboot a legitimate World Championship season. The 2020 season opener is now scheduled to be staged in Austria on July 5.

Of the 22 Grands Prix originally scheduled for 2020, only eight have been confirmed with new dates. Seven others have been cancelled, leaving nine races with their fate still to be decided. 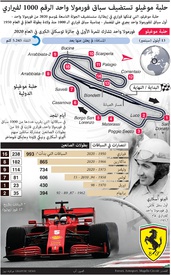 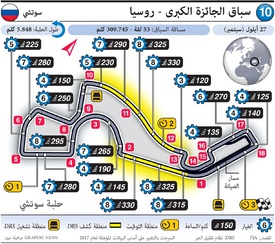 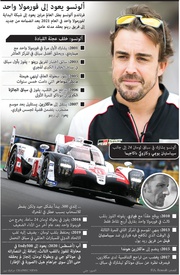 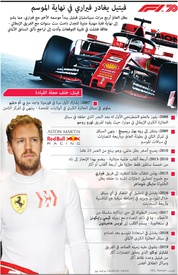 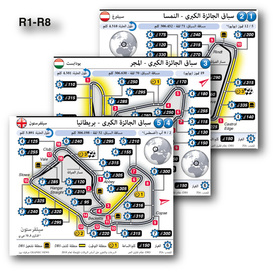 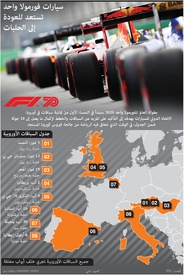 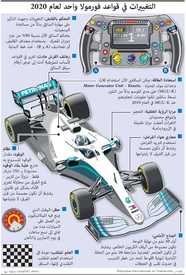 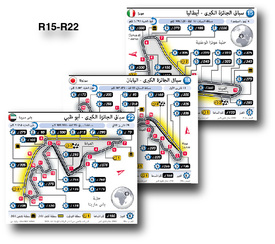 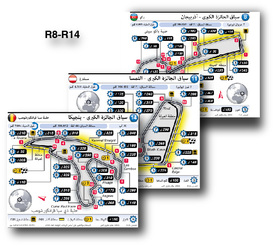 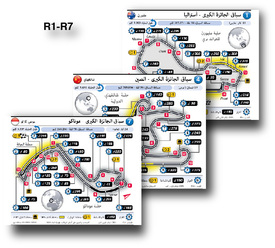