May 19, 2020 - India and Bangladesh are evacuating millions of people from coastal areas expected to suffer widespread damage from Cyclone Amphan. 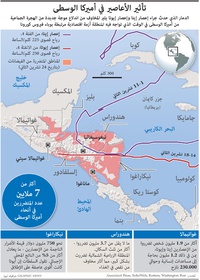 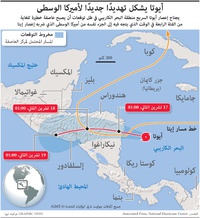 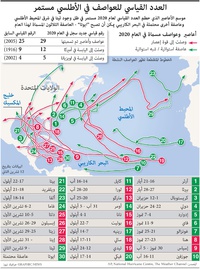 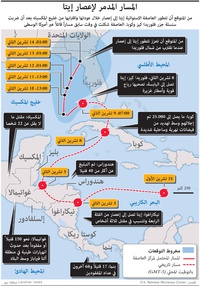 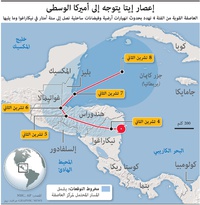 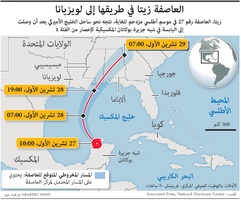 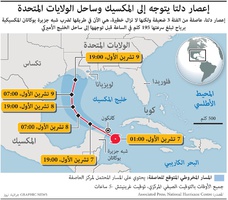 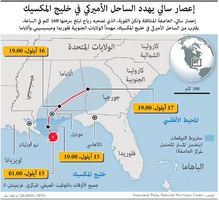 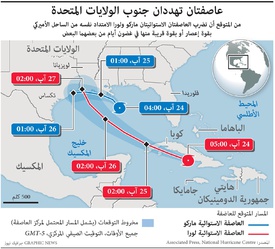 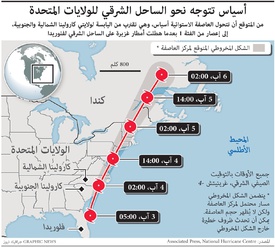 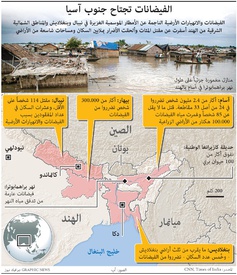 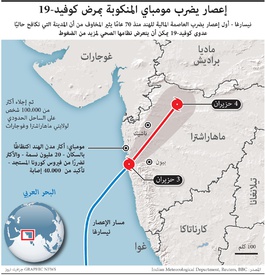 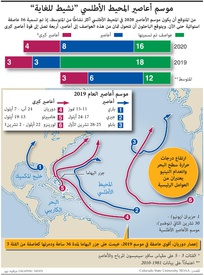 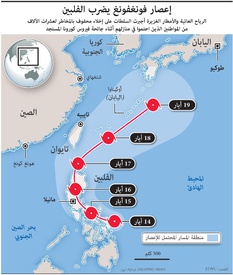 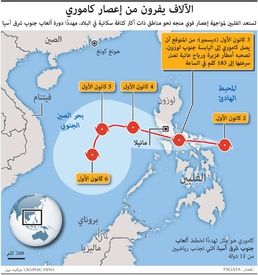 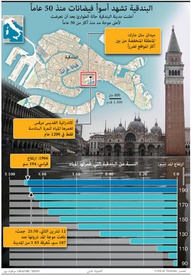 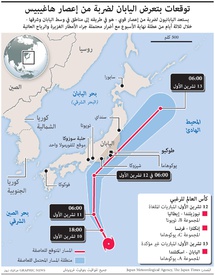 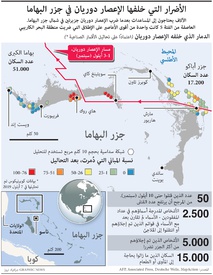 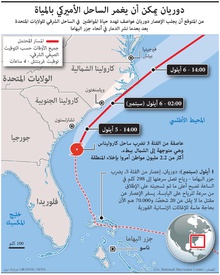 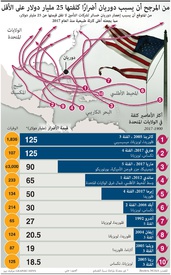 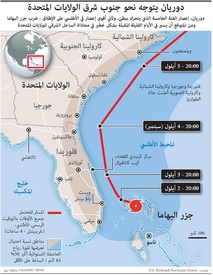 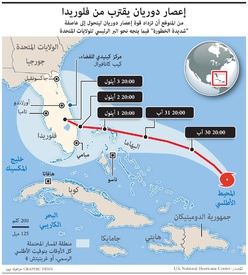 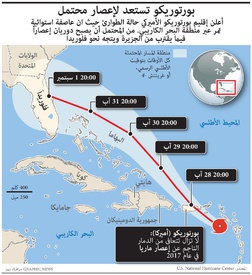 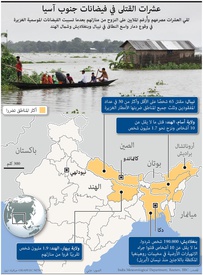 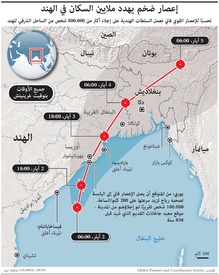