February 19, 2020 - Under the British government’s points-based immigration system -- which will come into force at the start of 2021 -- both EU and non-EU citizens will have to gain 70 points to be eligible to apply for a visa. 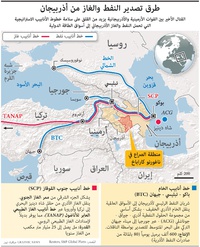 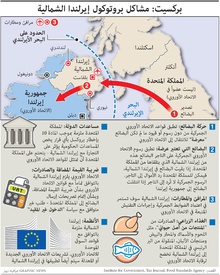 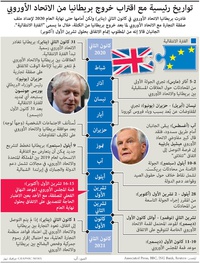 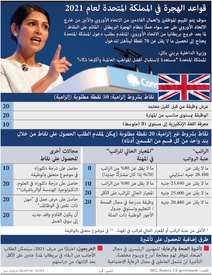 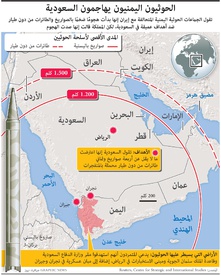 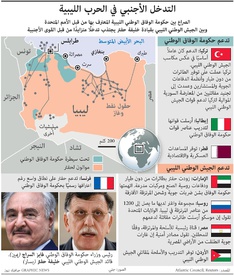 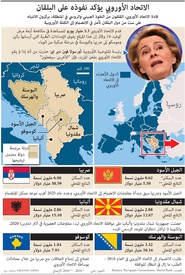 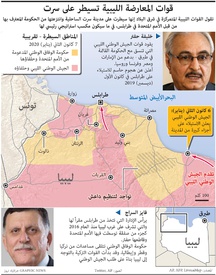 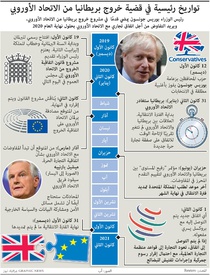 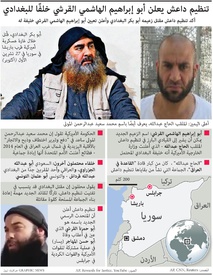 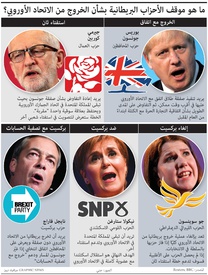