February 12, 2020 - Australia has identified 113 animal species which need “urgent help”after their populations and habitats were devastated by recent bushfires. 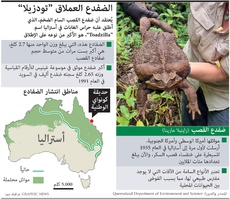 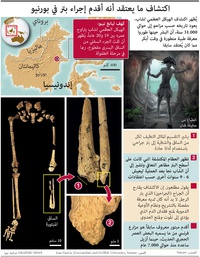 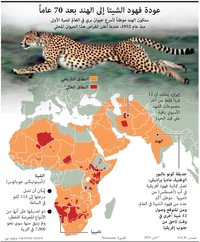 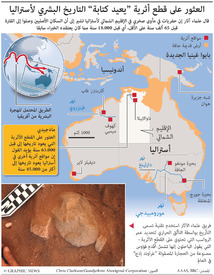 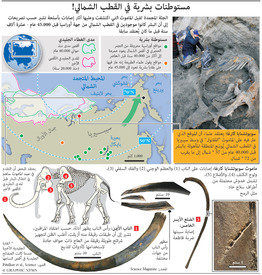 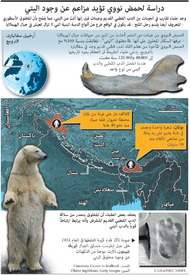 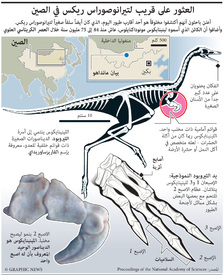 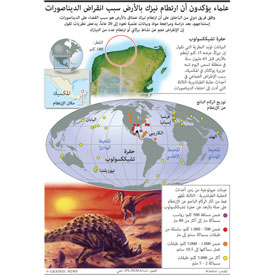 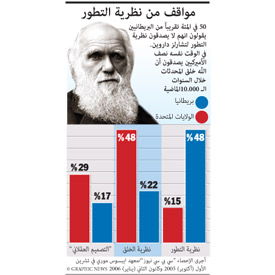