February 5, 2020 - Partial results from Iowa’s caucuses show Pete Buttigieg holding a narrow lead over Bernie Sanders after a chaotic first vote in the race to pick a Democratic presidential candidate.

It was too early to call a winner based on the initial results, but Massachusetts Sen. Elizabeth Warren, former Vice President Joe Biden and Minnesota Sen. Amy Klobuchar were trailing in the tally of State Delegate Equivalents, according to data released for the first time by the Iowa Democratic Party nearly 24 hours after voting concluded.

The results reflected 71% of precincts in the state. 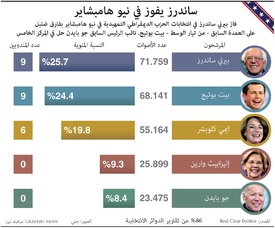 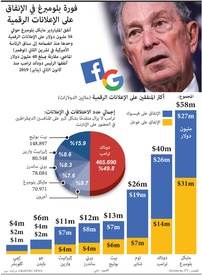 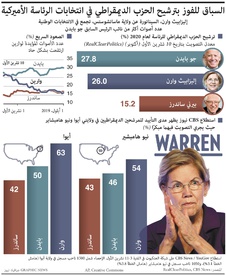