Graphic shows a selection of key events that took place during 2019 and people in the public eye. Alternative events can be found in the GN On This Day in History database (link below).
GN39774
EN NL AR DE ES PT


President Donald Trump escaped censure in the Mueller report into Russian interference in the 2016 election but faces impeachment over pressuring Ukraine into announcing an investigation into a Democrat rival in the 2020 election. 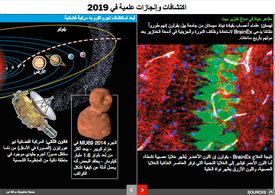 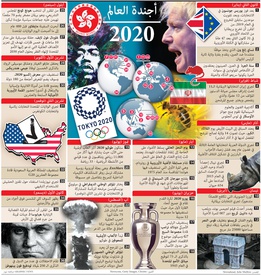 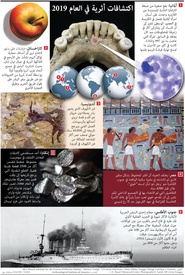 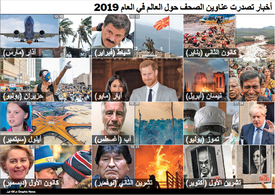 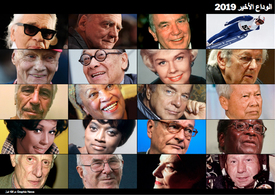 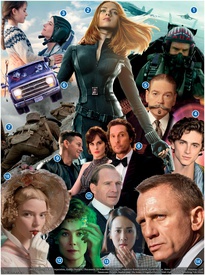 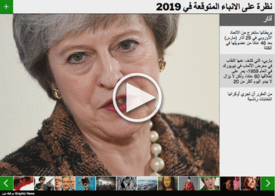 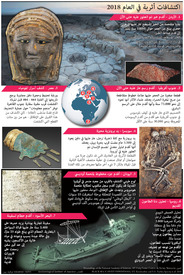