Graphic shows the route of the Silver Spitfire with details on the plane and expedition. 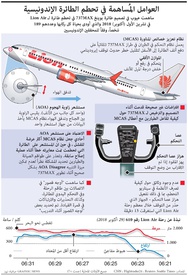 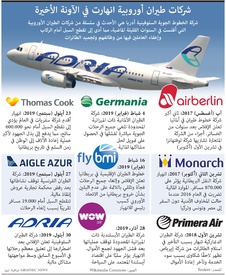 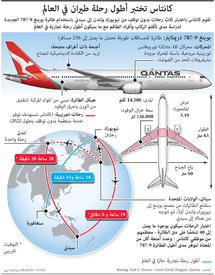 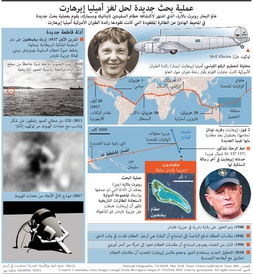 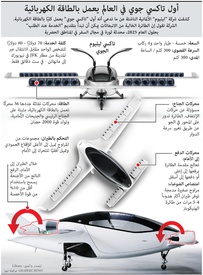 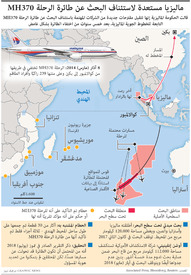 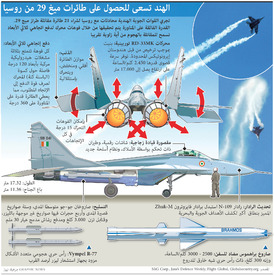 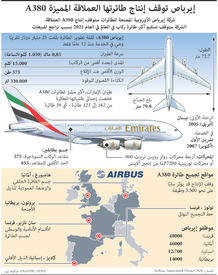 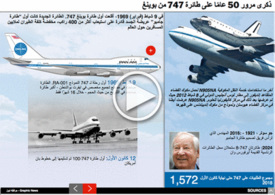 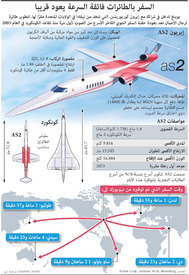 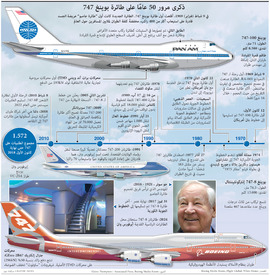 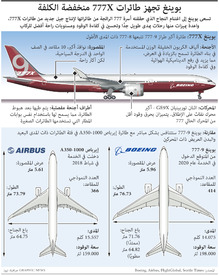 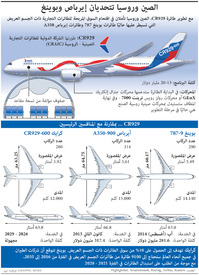 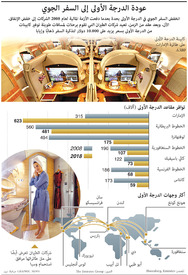 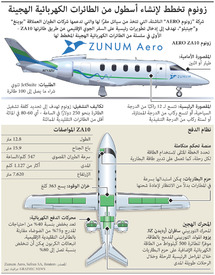 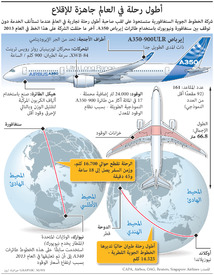 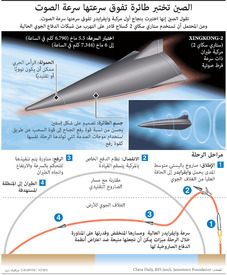 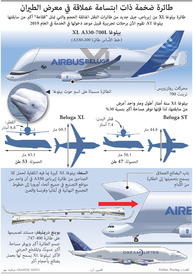 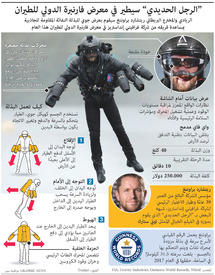 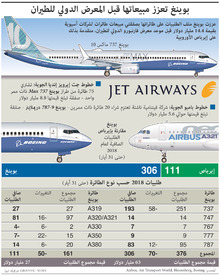 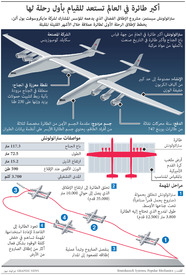 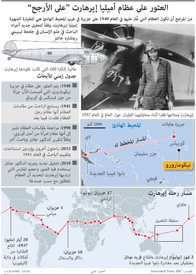 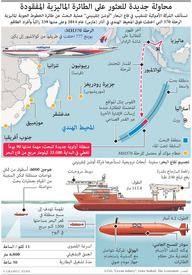 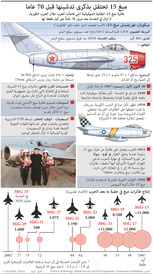 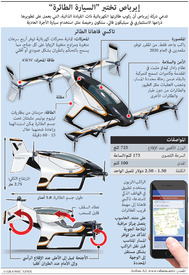 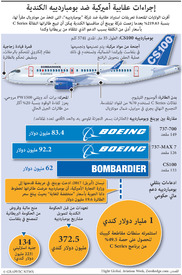 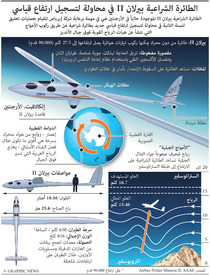 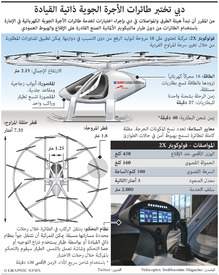 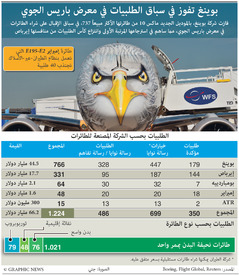