November 14, 2019 - The United States maintains an empire of military bases throughout the world -- about 800 facilities in more than 80 countries. The Trump administration wants countries hosting U.S. troops to pay the full cost plus 50 per cent for the privilege of having American forces stationed on their soil.

The security alliance between the U.S. and South Korea is under focus as Washington seeks a sharply higher share of the cost to be borne by Seoul. Under the current agreement, which lasts until 2020, South Korea increased its contribution to $927 million, an increase of about $70.3 million from the previous deal.

Seoul currently pays $417 million towards construction costs within U.S. bases and $343 million to cover expenses of South Korean workers hired by the U.S., while $167 million includes services and materials. Not counted are the vast tracts of land supplied rent-free for American bases.

The Cato Institute, a U.S.-based think tank, calculates that it costs $10,000–$40,000 per year to station a single member of the military in Europe or Asia. On this basis, South Korea’s cost of hosting 28,500 U.S. military personnel as deterrence against North Korea would amount to $285 million to $1.14 billion.

American University’s David Vine estimates a total of $71.8 billion in annual costs for the 800 overseas bases, facilities, and personnel -- an average of $90 million.

South Korean officials point out that Seoul already pays more than $900 million a year. That’s far more than the costs of the seven U.S. bases on the Korean Peninsula -- it looks as if President Trump already has a good deal. 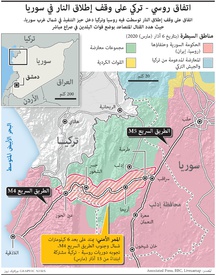 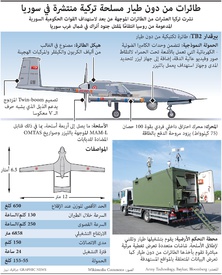 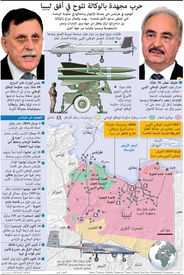 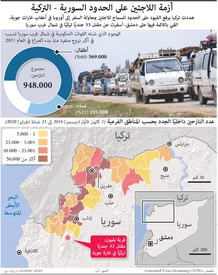 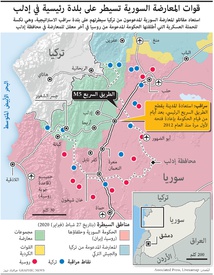 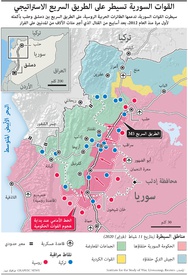 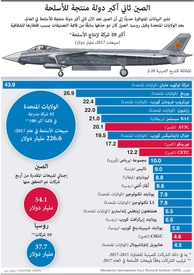 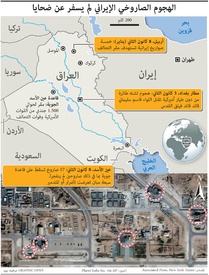 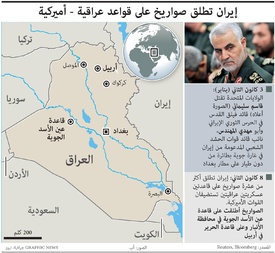 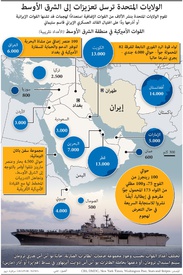 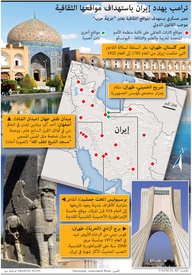 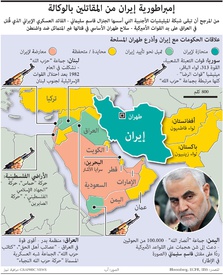 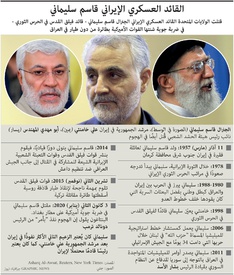 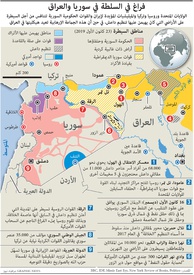 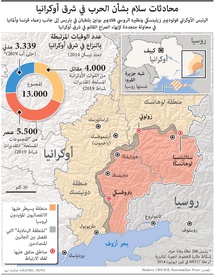 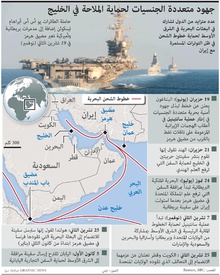 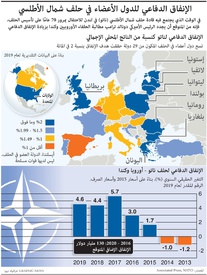 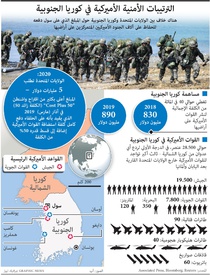