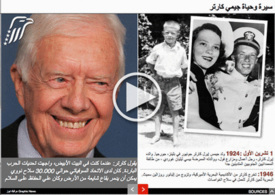 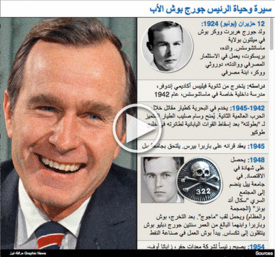 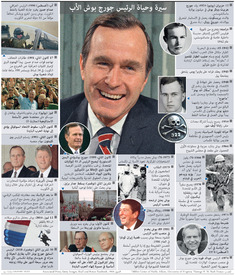 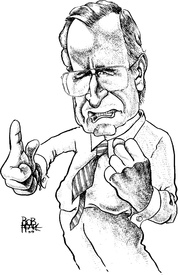 However, his diplomatic standing was to suffer a dramatic reversal after he allowed the newly-deposed Shah of Iran into America for medical treatment. Carter’s miscalculation brought him into full confrontation with the fledgling the republic. Revolutionary Iranian students, who had brought down the Shah in January 1979, stormed the U.S. embassy and took 52 diplomats and citizens hostage in November that year. An aborted rescue attempt the following April ended in catastrophe in the desert, when two military aircraft collided, killing eight U.S. servicemen. The hostage crisis dragged on for a further nine months, thwarting Carter’s chances of re-election and ending, humiliatingly, just hours after the inauguration of his successor, the Republican Ronald Reagan.