Graphic shows key restrictions imposed on Iran under 2005 nuclear deal and measures it has taken to suspend compliance.

November 6, 2019 - Iran’s resumption of atomic activity at the Fordow underground facility is the latest step in reducing its compliance with the 2015 nuclear deal following the withdrawal of the United States in 2018. 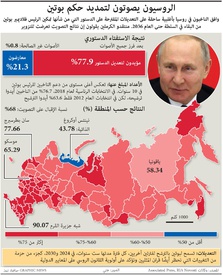 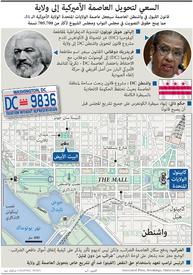 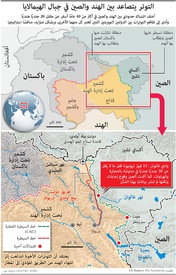 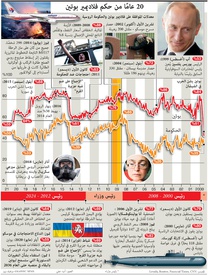 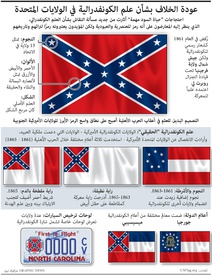 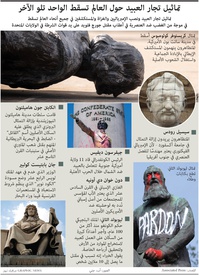 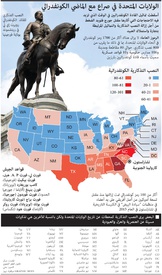 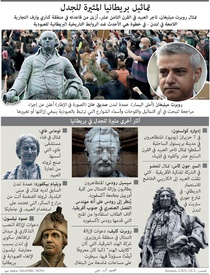 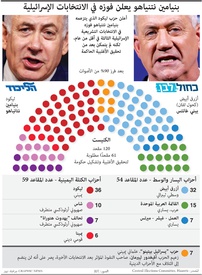 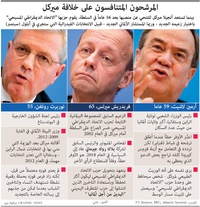 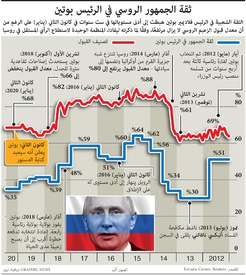 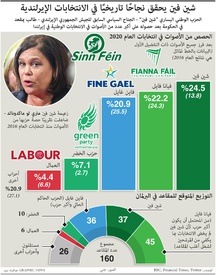 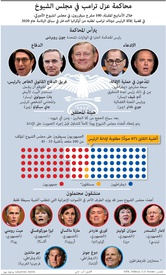 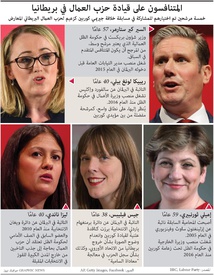 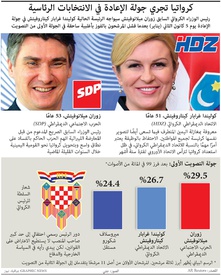 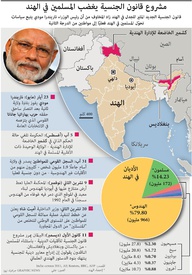 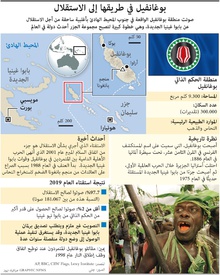 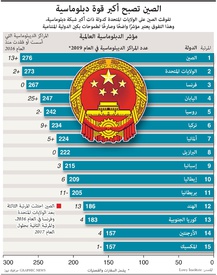 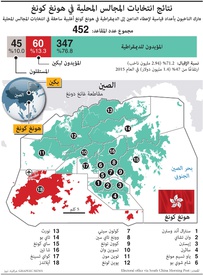 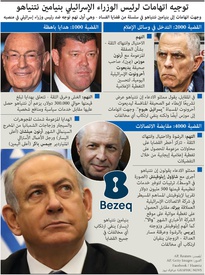 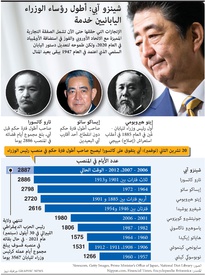 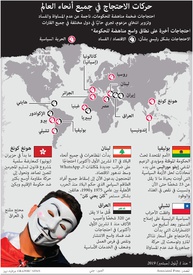 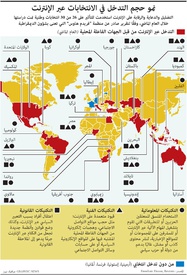 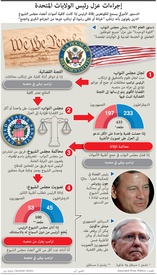 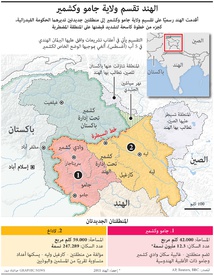 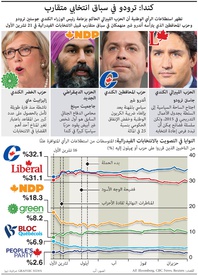 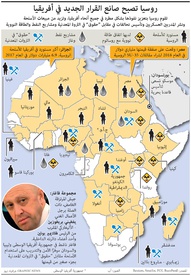 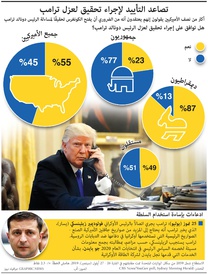 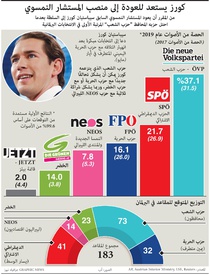 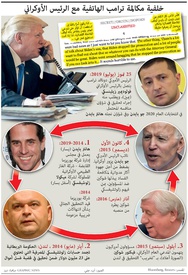