November 6, 2019 - Champions League Matchday 4, Wednesday fixtures. Key fixtures include Paris St. Germain aiming to secure a Last 16 berth against Club Brugge, Manchester City travelling to Atalanta, and Bayern Munich hosting Olympiacos. The final will be played at the Atatürk Olympic Stadium in Istanbul, Turkey, on May 30, 2020. 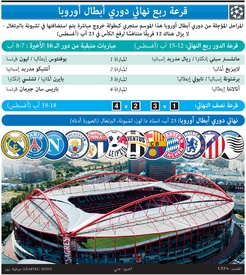 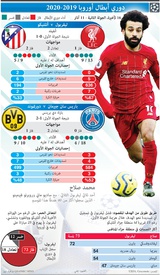 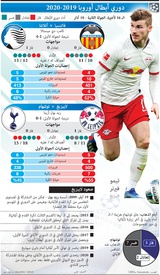 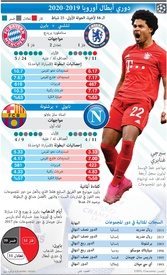 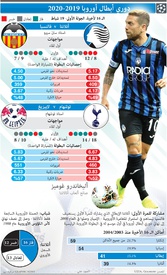 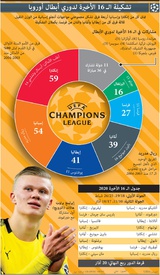 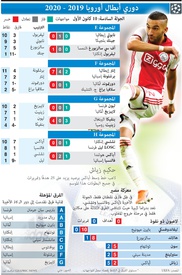 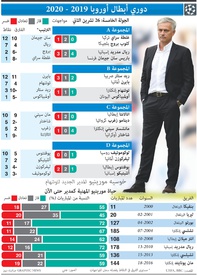 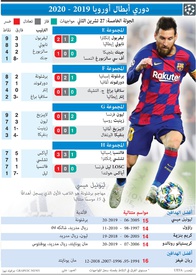 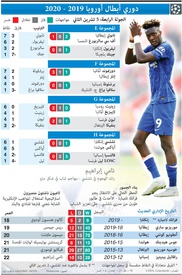 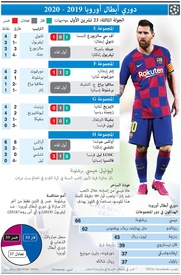 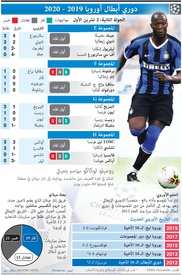 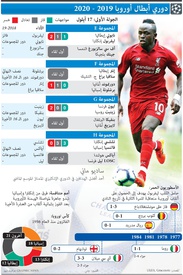 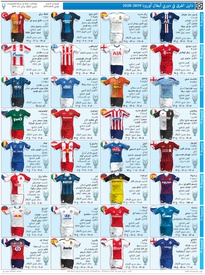 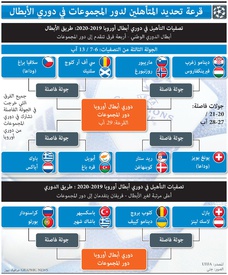