September 20, 2019 - Five hundred years ago, Ferdinand Magellan sailed from Spain to find a western passage to the Indies. He did not survive but three years later his ship Victoria completed the first circumnavigation of the globe. 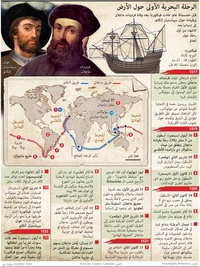 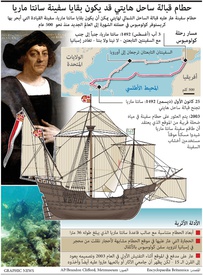