July 15, 2019 - Dozens of people have died and millions more have been forced from their homes after heavy monsoon floods caused devastation in Nepal, Bangladesh and northern India. 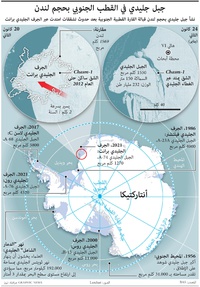 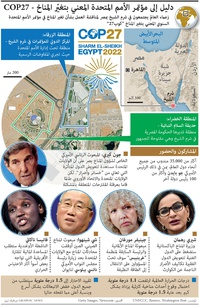 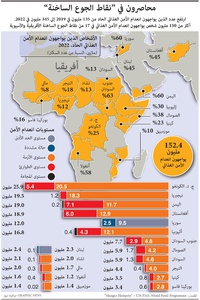 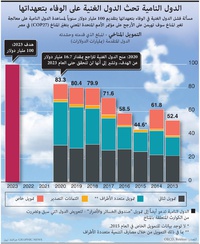 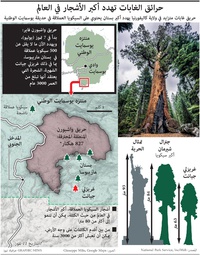