Interactive graphic shows how India intends to land a rover on the moon.

July 15, 2019 - India’s Chandrayaan-2 spacecraft will attempt to land a briefcase-sized rover onto the Moon’s surface, 600km from the lunar south pole, while an orbiter above searches for water — vital to future manned missions.

The Indian Space Research Organisation's space agency plans to launch a spacecraft in the early hours of July 15 local time (July 14 European/U.S. time), in the hopes of landing a rover vehicle on the moon. If successful, India will be the fourth nation to soft land on the lunar surface – after the U.S. former Soviet Union and China.

The Chandrayaan-2 will be the country's second lunar mission, after the previously successful Chandrayaan-1 orbited our nearest celestial neighbour in 2008.

This mission will focus on the lunar surface – gathering data on water, minerals and rock formations.

If all goes to plan, a lander and rover (with a two-week lifespan) will touch down near the lunar south pole in September, the first to ever do so in that region. 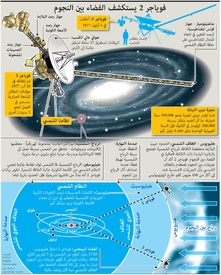 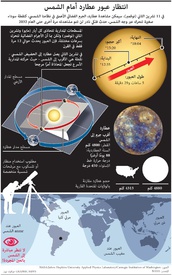 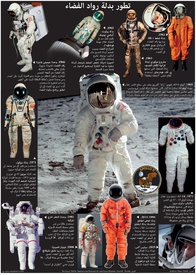 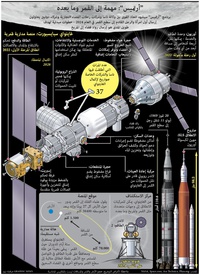