July 4, 2019 - Netflix is launching a slew of merchandise tie-ins to coincide with the release of Season 3 of their smash hit streaming show “Stranger Things”. The move is seen as an attempt to enter the wider world of merchandising – the domain of industry giants like Disney. 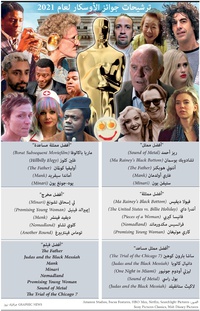 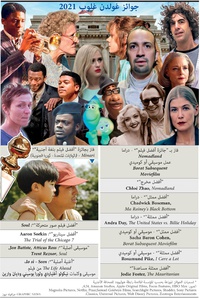 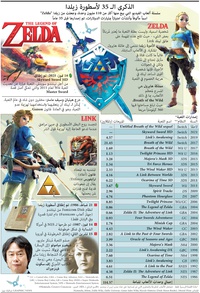 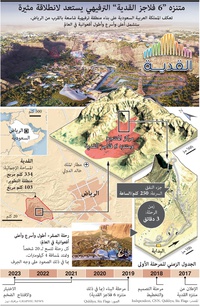 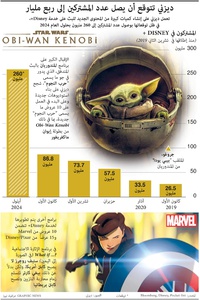 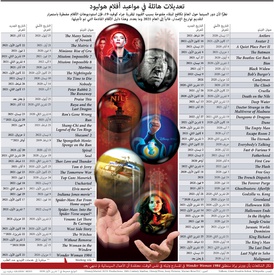 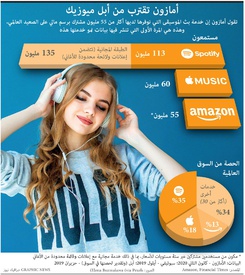 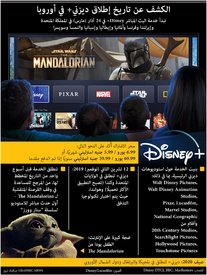 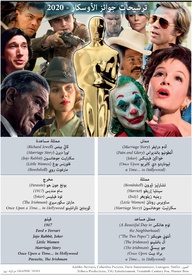 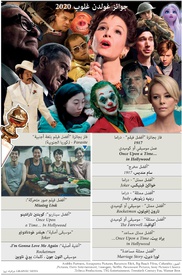 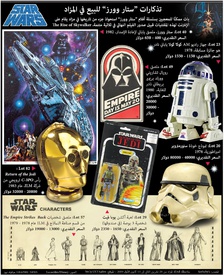 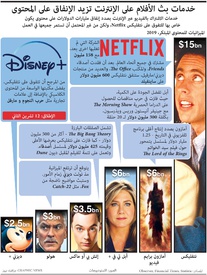 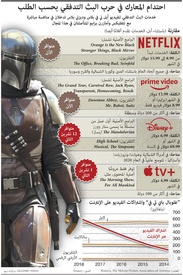 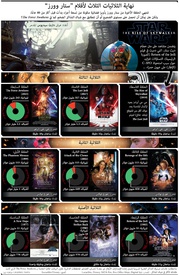 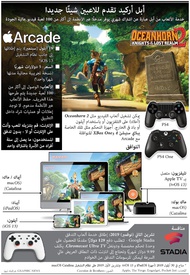 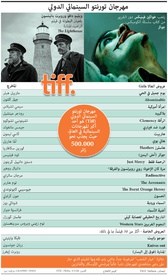