June 4, 2019 - None of the world’s countries are on course to meet a 2030 deadline for achieving gender equality, according to a new global index which measures success against the UN Sustainable Development Goals (SDGs).

As many as 40 percent – almost 1.4 billion – of the world’s female population live in countries that fail to meet basic measures of gender equality, while a further 40 percent face substandard equality conditions, according to the inaugural SDG Gender Index, developed by the Equal Measures 2030 partnership.

The global index was launched at the Women Deliver 2019 conference in Vancouver, Canada, attended by some 8,000 delegates from more than 160 countries, Reuters reported. The event, billed as the world’s largest gathering on the health, rights and well-being of women and girls, is taking place from June 3-6. 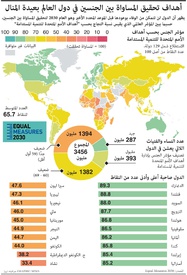 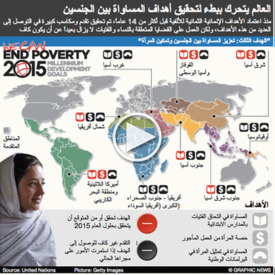