May 23, 2019 - India’s prime minister, Narendra Modi, is on track for a historic landslide election victory that would cement the Hindu nationalist leader as the country’s most formidable politician in decades. 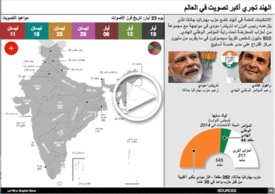 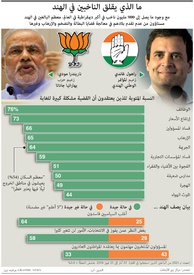 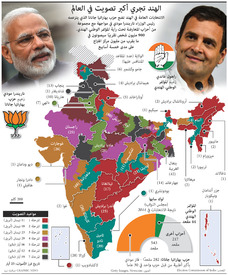 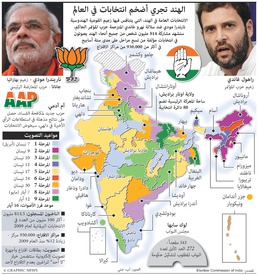