News Sport
Interactive graphic shows how ball tampering can give an advantage to a bowler.

May 30, 2019 - July 14, 2019 - By keeping one side of a cricket ball shiny and smooth, bowlers can swing the ball in the air. After 60-70 overs the surface of the ball becomes unevenly battered, and reverse swing becomes possible. 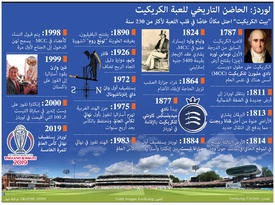 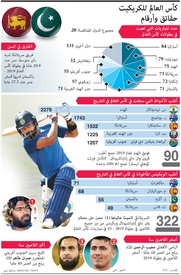 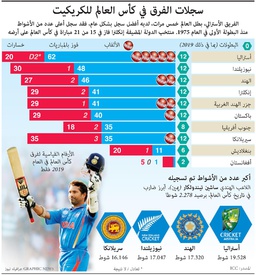 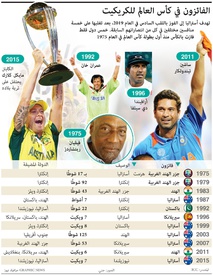 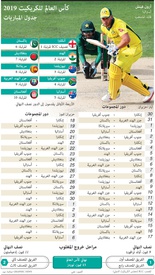 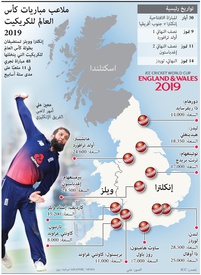 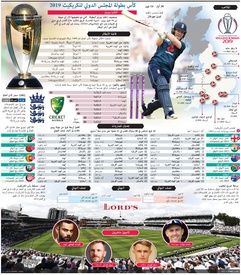