Graphic shows report findings and populations at risk of displacement.

May 21, 2019 - Global sea levels could rise by more than two metres by the end of the century – resulting in the displacement of almost 200 million people – if global warming continues at its current rate, new research suggests. 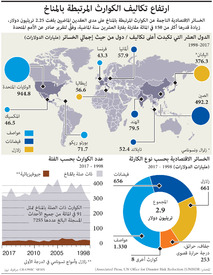 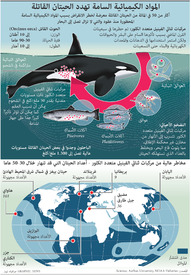 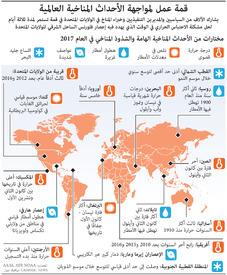 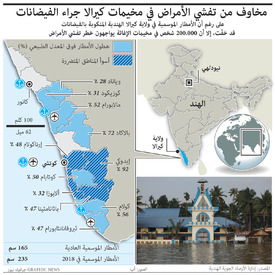 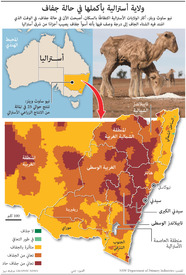 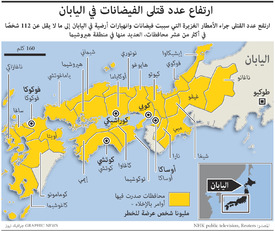 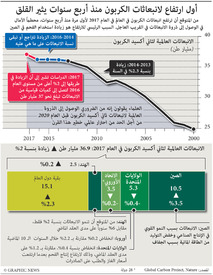 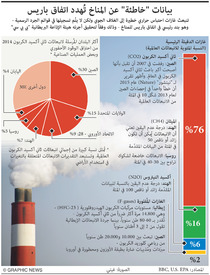 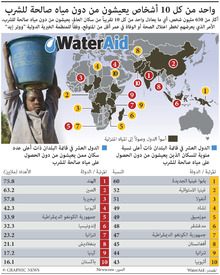