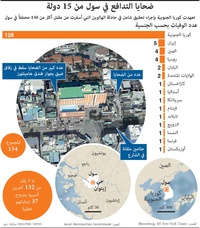 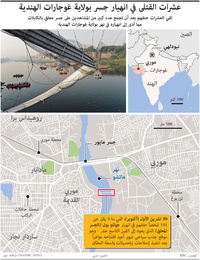 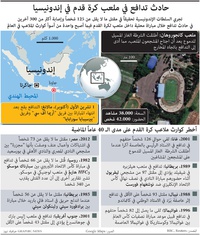 Speaking at a briefing of more than 200 pilots and aviation regulators on March 27 at Renton, Washington -- home of the 737 -- Mike Sinnett, Boeing’s vice president for product strategy, outlined three significant changes to the Manoeuvring Characteristics Augmentation System (MCAS).

Investigators into the Lion Air Flight 610 accident in October 2018 concluded that erroneous AOA data appeared to trigger an MCAS activation.

MCAS was introduced to decrease a pitch-up tendency at elevated AOA found during testing in an extreme part of the flight envelope. The nacelles (outer covers) of the MAX’s larger CFM Leap 1B engines, which are located farther forward than on earlier 737 models, generated additional lift.

The anti-stall system used data from a single angle-of-attack sensor to detect if the plane was climbing too steeply and risking a stall. The left and right sensors alternate between flights, feeding AOA data to MCAS.

The first change, “and probably the most important,” Sinnett says, “is that we compare data from left and right AOA sensors full time and when the flaps are up -- in a situation when MCAS would be armed. If they vary by more than 5.5 degrees, the system will inhibit MCAS and the entire speed trim system for the remainder of that flight.”

The crew will be alerted on the primary flight display if If AOA data disagree by more than 10 degrees for more than 10 seconds.

Sinnett also confirmed that the system would allow only one trim application for each new trigger of the MCAS system by an elevated AOA event. Under the original design, MCAS could repeatedly move the horizontal stabiliser to trim nose down up to 2.5 degrees every 9.2 seconds, with gaps of 5 seconds.

The third significant change is that “there is no situation in which more stabiliser input can be provided by MCAS than there is control column authority for a pilot response,” Sinnett says. “The control column will always be able to override MCAS inputs. These are very important changes.”