February 4, 2019 - Iran has displayed a new cruise missile with a claimed range of more than 1,350km, during celebrations marking the 40th anniversary of the 1979 Islamic Revolution.

The surface-to-surface missile, named Hoveizeh, is from the Soumar family of cruise missiles, which Iran added to its arsenal in 2015, according to a Reuters article quoting Defence Minister Amir Hatami. 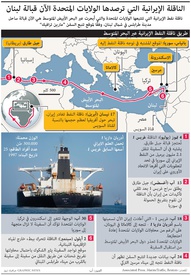 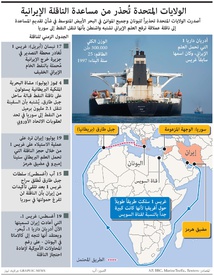 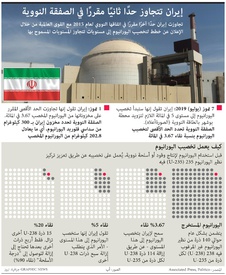 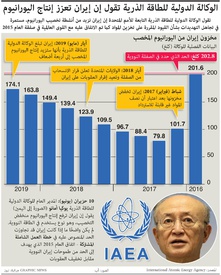 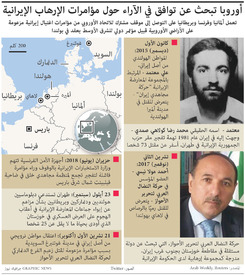 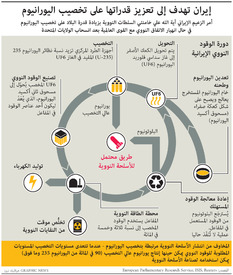 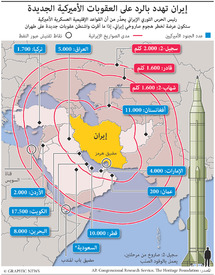 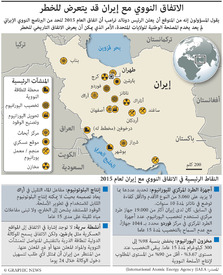