Graphic shows the principle behind the Hyperloop system, with details on the Hawthorne route and Musk’s other plans.

December 10, 2018 - A 3km test tunnel for Elon Musk’s Hyperloop, an electric travel system running under a Los Angeles freeway, is set to open to the public. 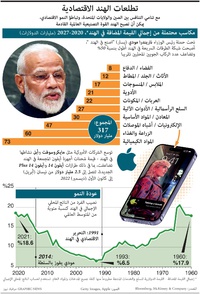 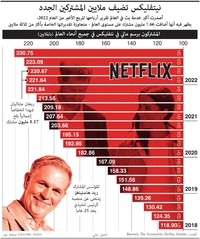 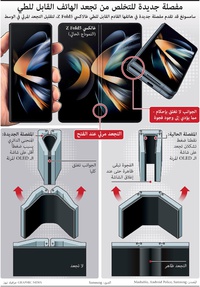 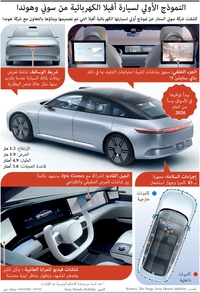 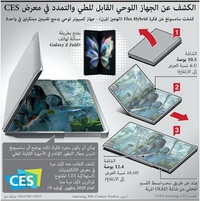 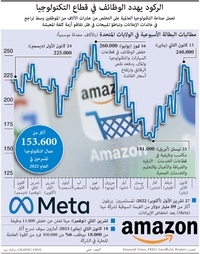 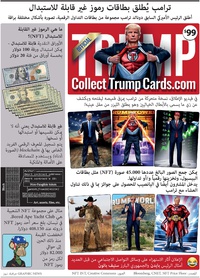 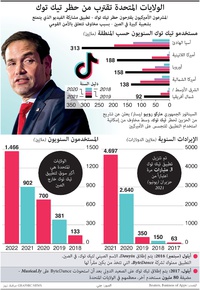 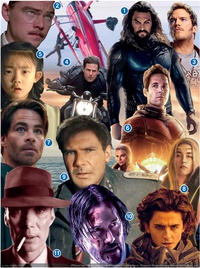 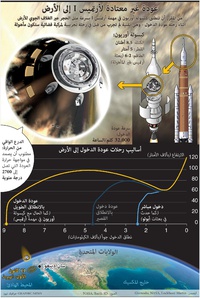 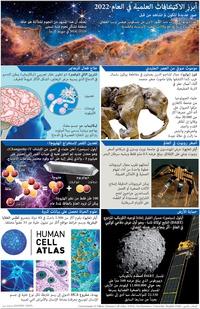 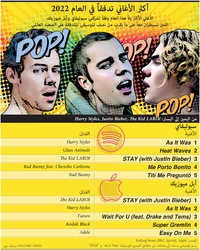 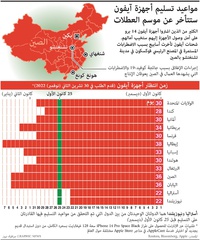 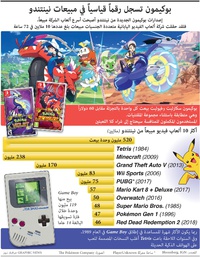 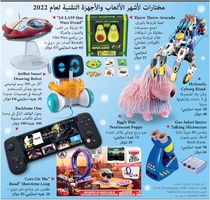 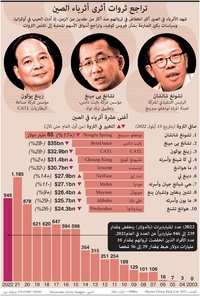 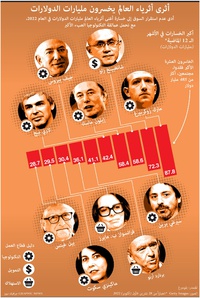 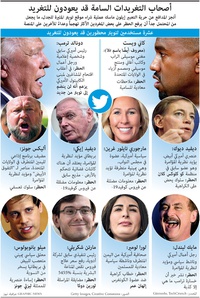 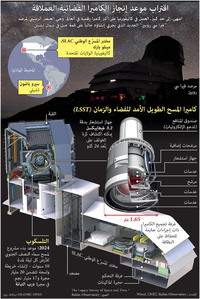 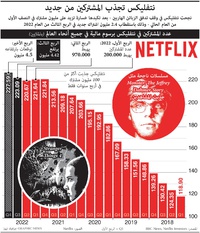 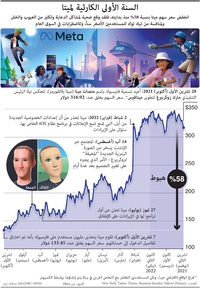 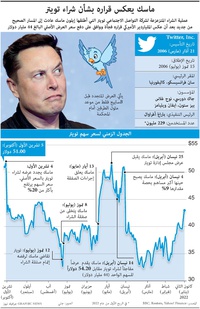 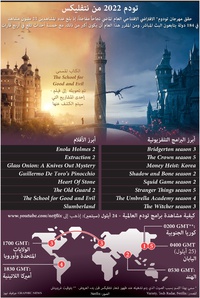 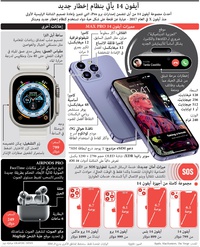 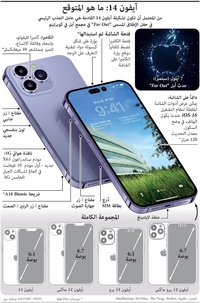 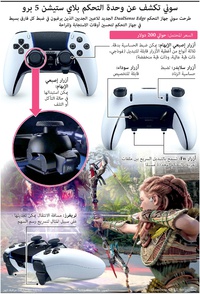 The route, beginning on the site of Musk’s SpaceX company in Hawthorne, Los Angeles and running for three kilometres under West 120th Street, will carry test vehicles at speeds of up to 250km/h.

To celebrate the completion of the Hyperloop test track, a night of festivities is planned for December 10, followed the next day by free rides for the public.

Musk’s Boring Company is also working on another Hyperloop trial in LA, linking to Dodger Stadium, as well as further proposals for Washington D.C. and Chicago.