December 3, 2018 - The Finals draw for the 2019 UEFA Nations League has taken place in Dublin, Republic of Ireland. Portugal will host the inaugural Finals, with the hosts taking on Switzerland in Porto on June 5, and Netherlands clashing with England in Guimaraes on June 6. The Estadio do Dragao, in Porto, will host the Nations League final on June 9, with eventual winners receiving £6.7m (€7.5m) in prize money. 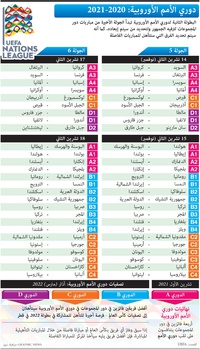 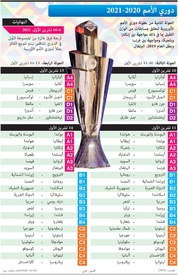 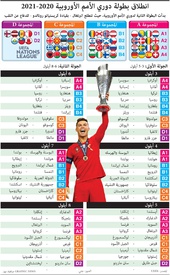 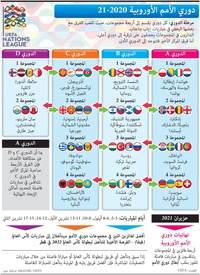 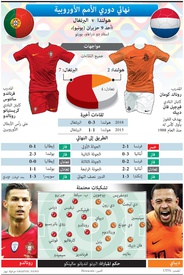 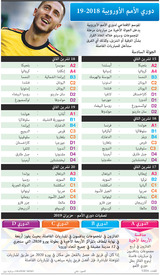 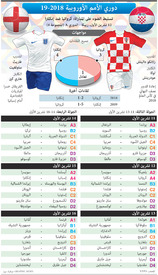 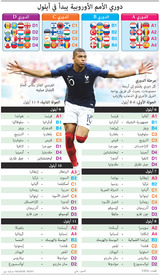 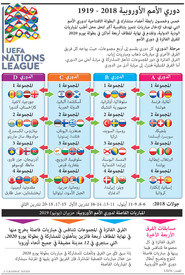