November 15, 2018 - A flying motorcycle developed by California-based startup Hoversurf is being used to train police officers in Dubai, with the aim of helping first responder units to access hard-to-reach areas. 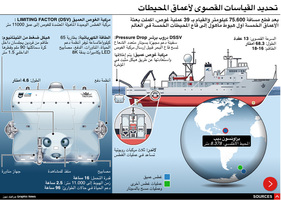 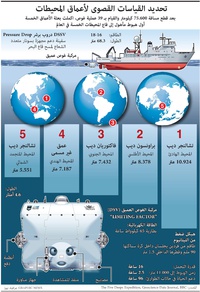 The Hoverbike, dubbed Scorpion 3, is an electric vertical take-off and landing (eVTOL) vehicle, consisting of a carbon fibre frame supporting four propellers. The pilot, assisted by a flight computer, controls the machine using two joysticks which allow changes in direction and altitude.

The Scorpion 3 qualifies as an ultralight under U.S. FAA rules, which means it can be flown without a pilot’s license.