November 1, 2018 - For the first time, humans will visit the deepest part of each of the five oceans, plunging to the sea floor using a two-person craft designed to withstand the intense pressures more than 10km below the surface.

Each dive will use a Triton 36000/2 deep-submergence vehicle, the world’s first and only craft certified to carry humans on dives of 11,000m, according to its manufacturers.

After leaving its support vessel, the submersible will be piloted by explorer and investor Victor Vescovo, along with scientist Alan Jamieson from Newcastle University. 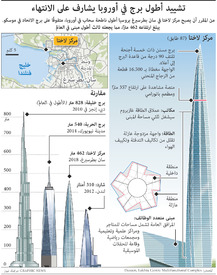 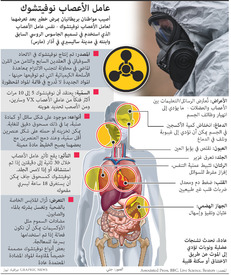 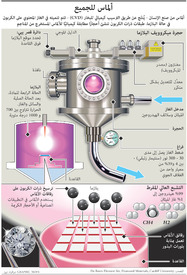 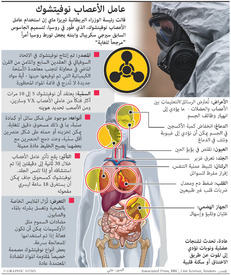 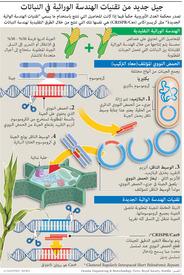 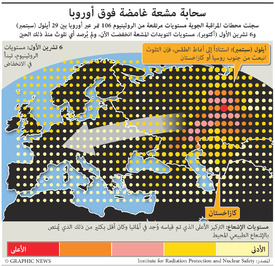